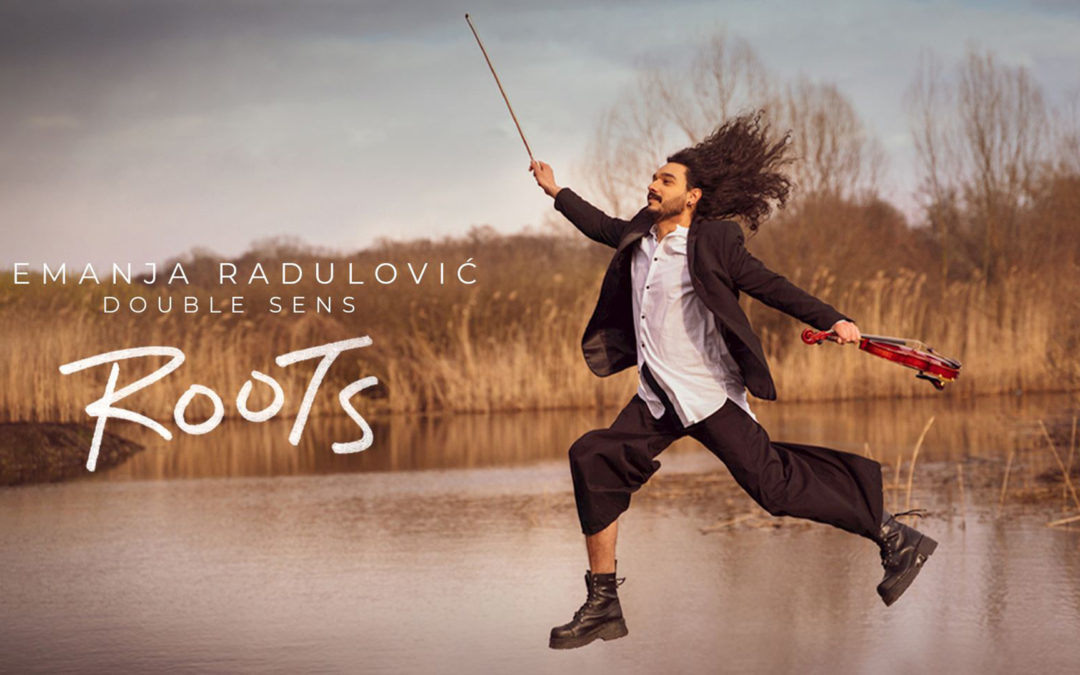 Violinist Nemanja Radulović‘s new album Roots is available now on Warner Classics. In his first album with the record label, Roots draws on a diversity of cultures in a musical tour of the world. Imagined during the Covid-19 pandemic, Radulović took time to consider music of today, the past, and the future.

“I realised how much music could connect people, through its sheer joy,” he says. “I realised that there was one thing I could offer to a world that lockdowns had forced behind new borders. And that was to reconnect it all through music…through world music, which is the basis of classical music…The pieces selected for this album are very personal. My wish is that each of you discovers a world without borders through this music.” The album features works from Japan, India, Spain, Romania, and many more countries. Radulović takes his musical journey in the company of his own ensemble, Double Sens, whose members come from both France and the Balkans.

Watch: Behind-the-scenes interview about the making of Roots