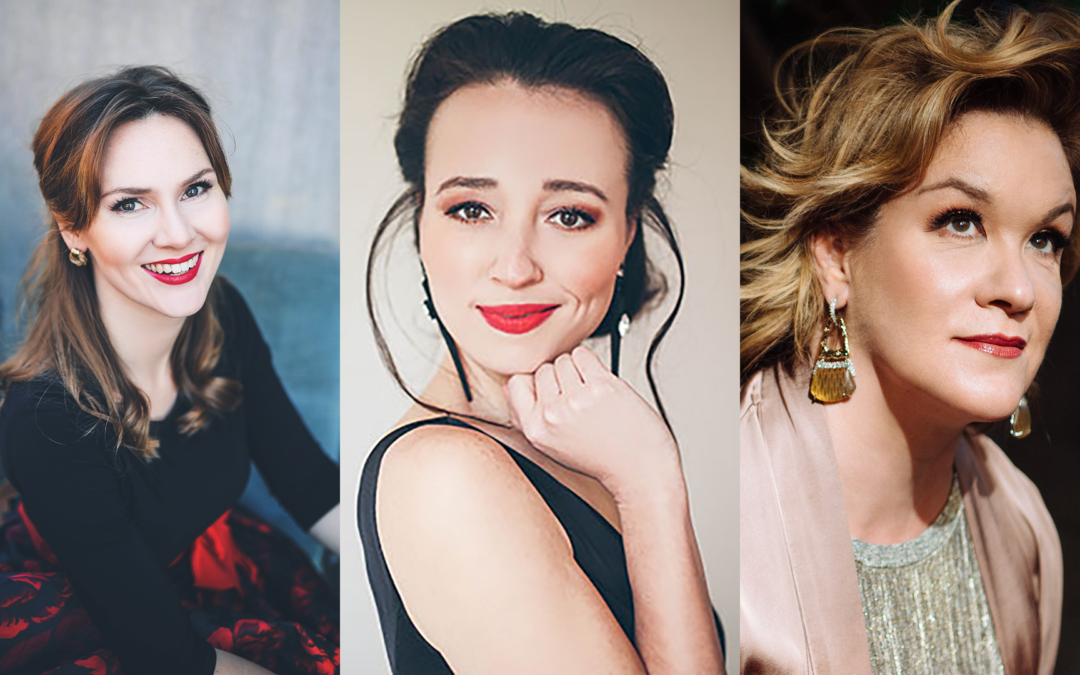 In her first solo recital with an unrestricted audience since the pandemic began, Alice Coote has been lauded for her generosity in sharing the platform with two mezzos from the new generation, with all three receiving superlative praise for their performances.

“The first of the three song cycles, Lieder eines fahrenden Gesellen was given a probing, spirited performance by Marta Fontanals-Simmons. Plumbing the emotional depths… she revealed a well-schooled mezzo…yet there was plenty of bloom at the top. In ‘Ich hab’ ein glühend Messer’ (I have a gleaming knife), there was pain and anguish in abundance, particularly telling in the way she coloured the words…”

“Then came Kindertotenlieder… Fleur Barron was quite outstanding throughout, mining each song to lay bare the raw, unfettered grief that underpins each one. Impassioned in the first… she held nothing back… With a faultless technique, and burnished tone, she not only pointed the text immaculately, but drained every drop of emotion from each song, yet without ever allowing them to become mawkish.”

“After the interval Coote treated us to a devastating performance of the Rückert Lieder, in which every sentiment was laid bare. A singer at the peak of her powers, Coote infused each song with a wealth of feeling and tonal colour…There can have been few dry eyes in the house by the close of ‘Ich bin der Welt abhanden gekommen’ (I am lost to the world), setting the seal on an extraordinary performance.”