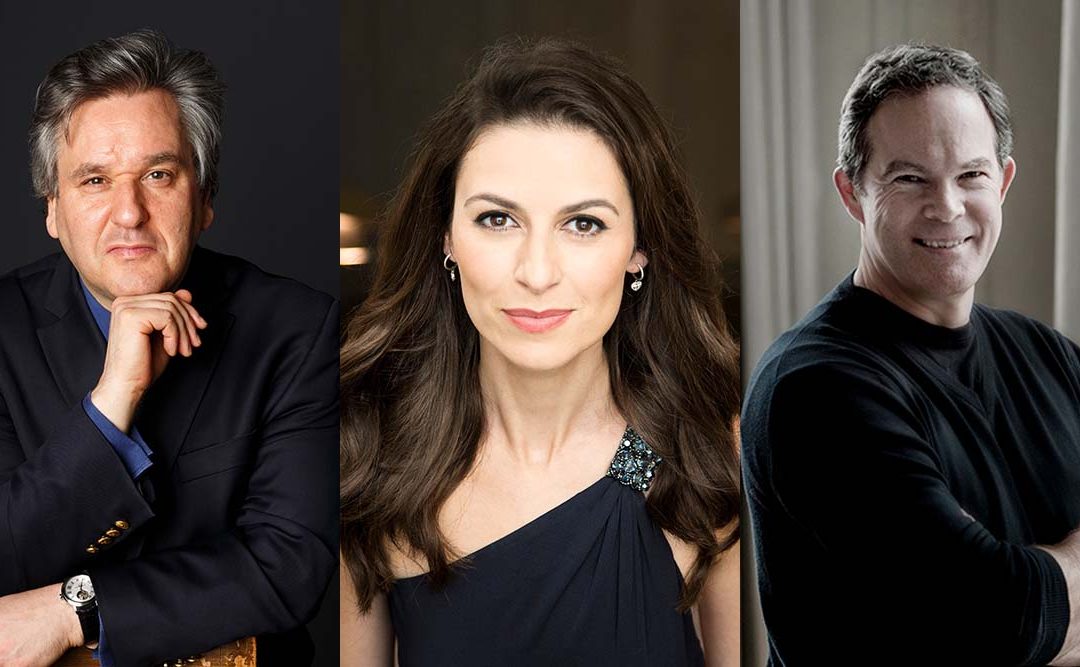 The Royal Opera House has announced a thrilling an wide-ranging new line-up for its autumn programme. The performances will be performed in front of a live, socially-distanced Covent Garden audience and live streamed to audiences at home. Soprano Chen Reiss and bass-baritone Gerald Finley will star in a concert version of Handel’s Ariodante on 20 and 22 November. The Royal Opera’s Music Director, Sir Antonio Pappano returns to the podium on 27 and 29 November to conduct the concert staging of Verdi’s Falstaff.

“The Royal Opera returns, determined to embrace the constraints of our new world while seeing this as a moment of artistic opportunity, offering a breadth of work from the beginning of our story – concerts of Ariodante, one of the great Handel operas first staged at Covent Garden – through to Verdi, conducted by Antonio Pappano, and finally to bold new stagings of contemporary work and pieces that have never been staged at Covent Garden. Working alongside a world-class assembly of singers, directors and conductors, we can’t wait to be back, presenting these exhilarating projects to both live and digital global audiences. …

“Ariodante was the first opera written by Handel for the first theatre on the current Royal Opera House site in 1735 and has not been performed at Covent Garden since. This Autumn, the production makes a welcome return. Performed in concert on Friday20 and Sunday 22 November – the Orchestra of the Royal Opera House will play alongside Paula Murrihy, Chen Reiss, Gerald Finley, Sophie Bevan and the Royal Opera Chorus conducted by Christian Curnyn. A concert performance of

“Verdi’s Falstaff will follow on Friday 27 and Sunday 29 November, with celebrated bass-baritone Bryn Terfel resuming the titular role alongside Simon Keenlyside and the Royal Opera Chorus, conducted by Antonio Pappano.”