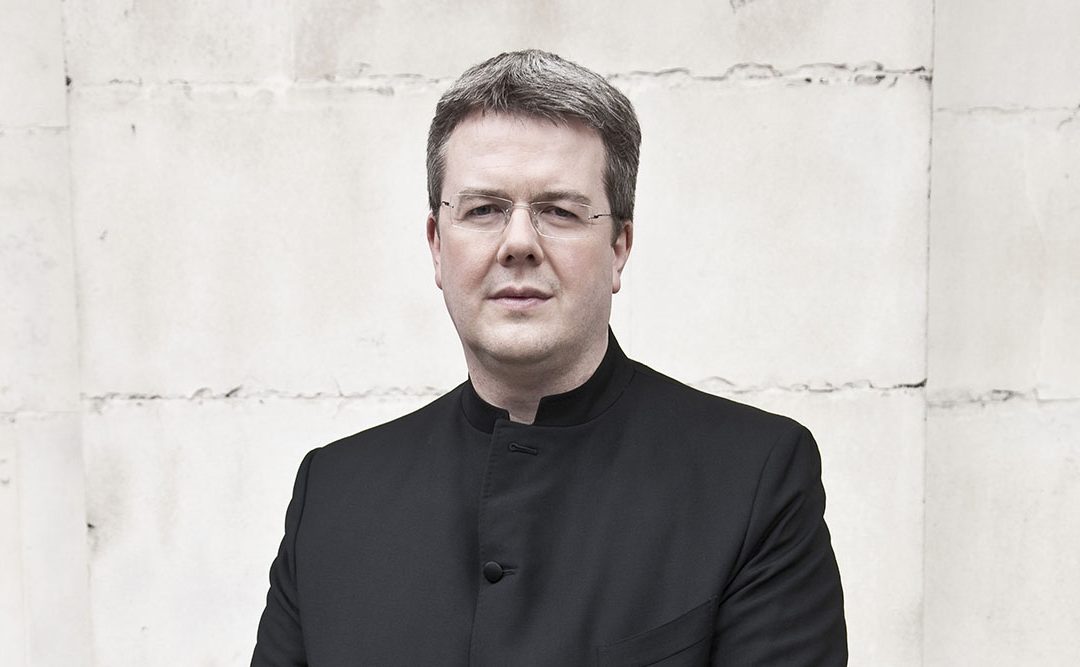 Celebrated cellist and conductor Paul Watkins makes his debut this week with the Minnesota Orchestra, leading the orchestra from the cello in CPE Bach’s elegant Cello Concerto in A Major, and taking the podium for the remainder of the programme comprising Britten’s Variations on a Theme of Frank Bridge for string orchestra, and, in the 250th anniversary year of Beethoven, his effervescent Fourth Symphony. The three performances take place at Orchestra Hall, Minneapolis, on 30th January (11.00), 31st January (20.00) and 1st February (18.00)

Artistic Director of the Great Lakes Chamber Music Festival in Detroit, one quarter of the legendary Emerson String Quartet and Visiting Professor of Cello at Yale School of Music, Watkins has held the positions of Music Director of the English Chamber Orchestra and Principal Guest Conductor of the Ulster Orchestra. He gives regular concerto performances with the major British orchestras, including at the BBC Proms, where he has appeared most recently with the BBC Symphony and Thomas Ades in Lutoslawski’s cello concerto, and with the BBC National Orchestra of Wales in the world premiere of the cello concerto composed for him by his brother, Huw Watkins, and with prestigious orchestras across the globe including the Netherlands Philharmonic, the Konzerthausorchester Berlin, the Gewandhausorchester Leipzig, Hong Kong Philharmonic, Colorado Symphony, Norwegian Radio Orchestra, Antwerp Symphony, and the Orchestra Nazionale Sinfonica della RAI Torino, under the baton of renowned conductors including Sakari Oramo, Gianandrea Noseda, Andris Nelsons, Sir Mark Elder and Sir Andrew Davis. He has conducted all the major British orchestras, and a wide range of international orchestras including the Kristiansand Symphony, Swedish Chamber Orchestra, Vienna Chamber Orchestra, Prague Symphony, Ensemble Orchestral de Paris, Tampere Philharmonic, Netherlands Radio Chamber Philharmonic and the Melbourne Symphony, Queensland and Tokyo Metropolitan Symphony Orchestras.

Highlights of recent seasons include his conducting debut with the Detroit Symphony, concerto appearances with the BBC Symphony under Semyon Bychkov, the City of Birmingham Symphony under Alexander Vedernikov, a tour with the European Union Youth Orchestra under the baton of Bernard Haitink, featuring performances at the Grafenegg Festival and Amsterdam’s Concertgebouw and appearances with the Chamber Music Society of Lincoln Center, New York, and at the Bridgehampton Chamber Music Festival. The 2019/20 season sees a tour of Sweden and the UK with Västeras Sinfonietta, performing the Brahms Double Concerto and in chamber recitals with Simon Crawford-Philips and Lawrence Power, performances of Beethoven’s Cello Sonatas with pianist Alessio Bax at the Chamber Music Society of Lincoln Center and the Festival Incontri in Terra di Siena, and a recording of Richard Rodney Bennett’s Cello Concerto with the BBC Scottish Symphony Orchestra and John Wilson.