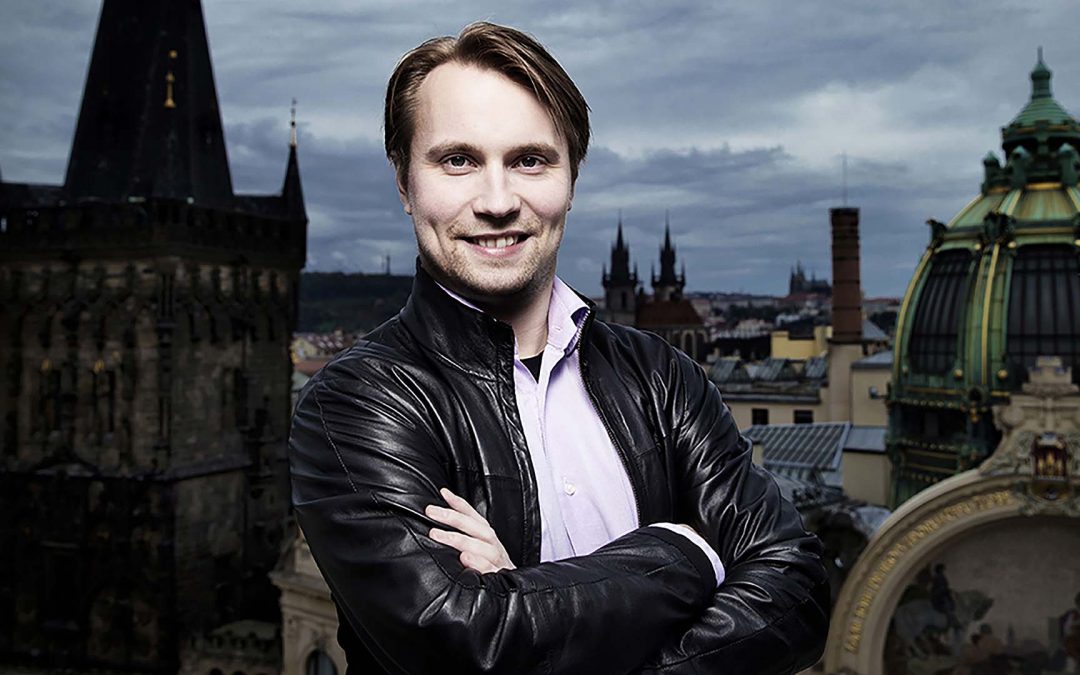 Pietari Inkinen remains Chief Conductor of the Deutsche Radio Philharmonie until 2025. The Finnish conductor has been under contract with the DRP since 2017. The focus of his work with the orchestra is on the great symphonic works of Anton Bruckner, Jean Sibelius, Sergej Prokofiev and Antonín Dvořák, with symphony cycles in process by the latter two composers. In 2018 Pietari Inkinen led the orchestra on a successful South Korea tour and further tours in Asia and Europe are planned from autumn 2020.

In the joint press conference, Professor Thomas Kleist, Intendant of the Saarländischen Rundfunks was very pleased to be able to send a positive signal to the cultural scene in these difficult times. He said, “It was a stroke of luck for us to be able to sign this artist with an international reputation for the DRP. That – now that he is celebrated as a conductor of the younger generation and has received the high accolade to conduct a new production of Ring des Nibelungen at the Bayreuth Festival – we were able to extend the contract concluded with him by another five years, shows how well Inkinen and the DRP are working in harmony. Together with the listeners of SR 2 Kulturradio we can look forward to some top musical performances.”

Pietari Inkinen said, “The collaboration with the orchestra is fantastic and I am really looking forward to our further years together. I like the spontaneity of the musicians, their openness, their versatility, their striving for quality. For me, the Deutsche Radio Philharmonie has style and elegance, but also the breadth and depth of German orchestral sound. And I feel wonderfully carried by the audience here!”