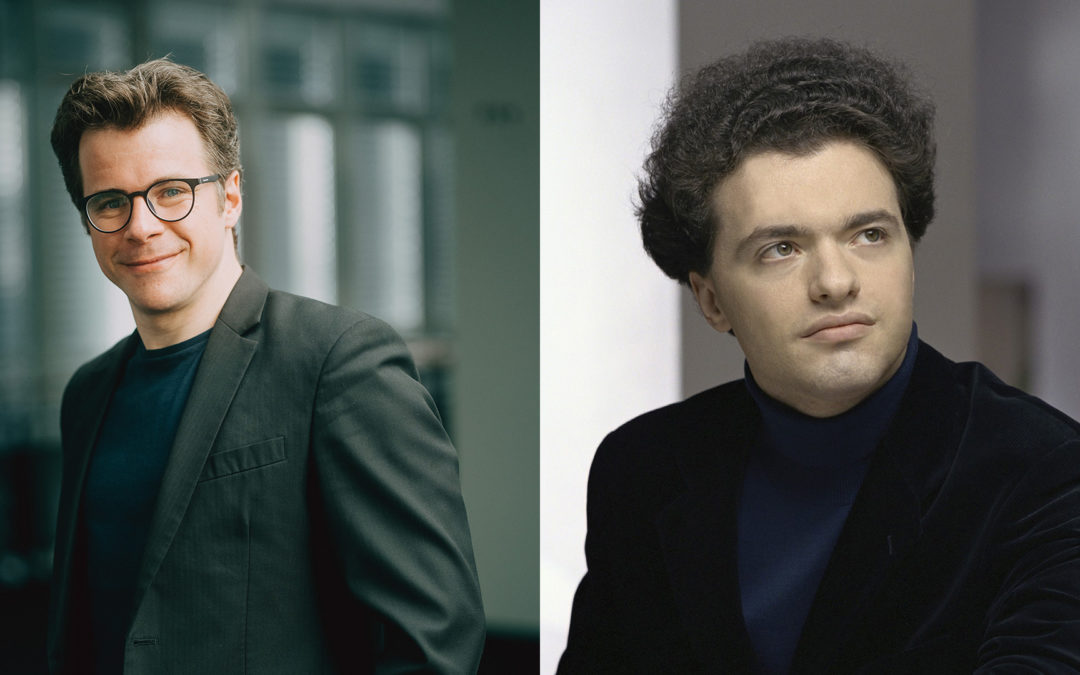 Jakub Hruša and Evgeny Kissin won critical acclaim following four performances at the Musikverein with the Vienna Philharmonic. The programme featured Dvořák’s Othello Overture, Mozart’s Concerto for Piano and Orchestra in A major KV 488 and Lutoslawski’s Concerto for Orchestra.

Walter Weidringer from Die Presse wrote, “On the podium, Jakub Hrůša showed his ability to lead the Philharmoniker safely through relatively unknown terrain, to work out clear contours, to mix the timbres meticulously and then, in the moment in the performance, to aim for spontaneous outbursts of temperament that sealed the deserved success.”

Gerald Heidegger from ORF.at wrote, “It is a new pairing that has caused a sensation since the Salzburg Festival…the combination is Jakub Hrůša conducting and the Vienna Philharmonic…both rightly collected ovations of a special nature in the Musikverein today.”

Luigi Raso from apemusicale wrote, “Conducting, Hrůša transforms sound into energy…A quick remark: how happy for the Romans to be able to have Jakub Hrůša as Principal Guest Conductor of the Orchestra of the Accademia Nazionale di Santa Cecilia!…Evgeny Kissin is at the piano, immediately in perfect expressive and interpretative harmony with Jakub Hrůša. The soloist’s touch is decisive, pure and clear, which plumbs the poetic and introspective caverns of Mozart’s wonderful composition in the depths of the three movements that make up the concert…Kissin’s adamantine, noble and shapely touch almost glides over a vaporous sound atmosphere, chiselled in orchestral colours and dynamics.”

Stefan Musil from Kronen Zeitung wrote, “Jakub Hrůša, recently appointed Music Director of London’s Covent Garden Opera from 2025, has rehearsed all this fabulously, lucidly and sensually. He masters the rhythmic cliffs, [and] captivates with radiant climaxes of sound.”