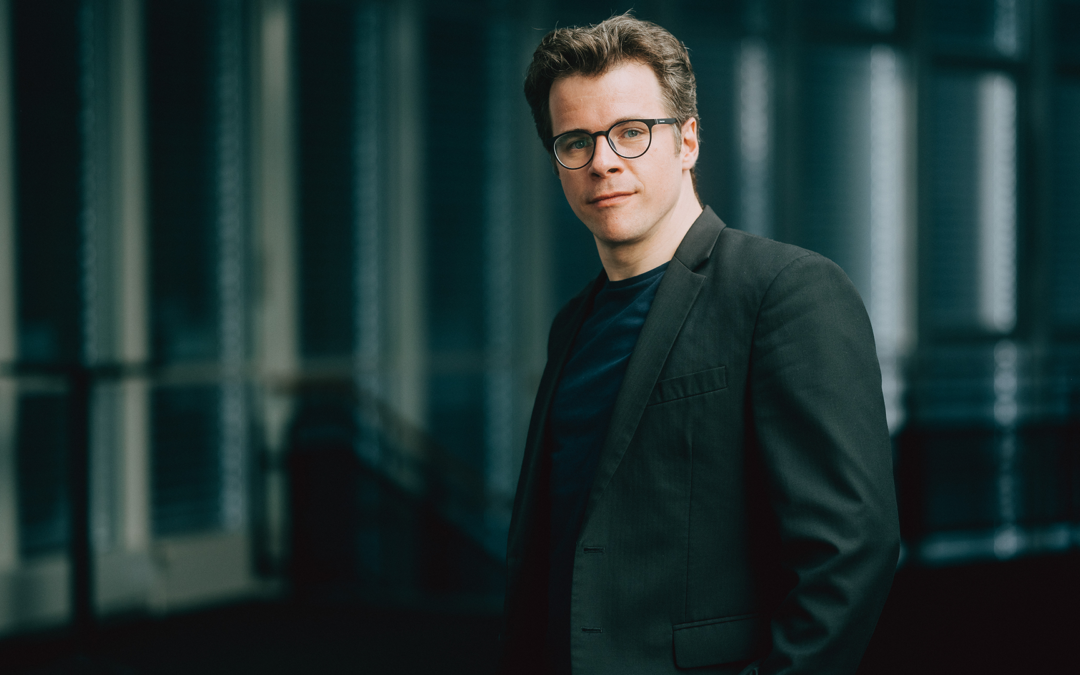 At short notice and with no rehearsal, Jakub Hrůša recently stepped in for Riccardo Chailly to conduct Mahler’s Symphony No. 1 and Songs of a Wayfarer (featuring Andrè Schuen) with the Lucerne Festival Orchestra.

Writing about the concert, Patrick Hürlimann from Le Temps said:
“Everyone was amazed by the intensity of the concert… No sooner had the last chord sounded than the audience leapt to their feet to salute the conductor and musicians. Standing ovation!… The first movement kept us on the edge of our seats until the last pages, full of exultation. The rusticity of the scherzo (taken at a brisk tempo), the tremendous outbursts in the finale (Stürmisch bewegt), these bursts of excess combined with moments of dreamy quietude, as if in a quest for a consoling paradise, all burst forth with fervour.”

Sarah Batschelet from Bachtrack wrote, “With Riccardo Chailly having fallen ill, the baton for this Lucerne Festival Orchestra programme was passed to the gifted Czech conductor Jakub Hrůša, who hopped from the Salzburg Festival to Lake Lucerne and not only saved the evening, but led a truly enlightened performance.”

Christian Wildhagen from NZZ wrote, “The conductor Jakub Hrůša, just celebrated for his idiomatic interpretation of Janacek’s Katja Kabanowa in Salzburg… counteracts an unfortunately growing tendency towards smoothness in today’s Mahler interpretation. The certainty and intensity of his interaction with the orchestra are all the more astonishing…”

Urs Mattenberger from Luzerner Zeitung wrote, “Stand-in Jakub Hrůša led the Lucerne Festival Orchestra to another triumph with Mahler…Since yesterday, this summer festival has a star with hero status.”

On 10 September he will return again to the Lucerne Festival with his own orchestra, the Bamberg Symphony, in a programme of Wagner’s Prelude and Liebestod from Tristan und Isolde, Alma Mahler’s Fünf Lieder  and Gustav Mahler’s Symphony No. 4 in G major with soprano Joélle Harvey. More information and tickets are available here. The concert will also be available to watch on medici.tv.