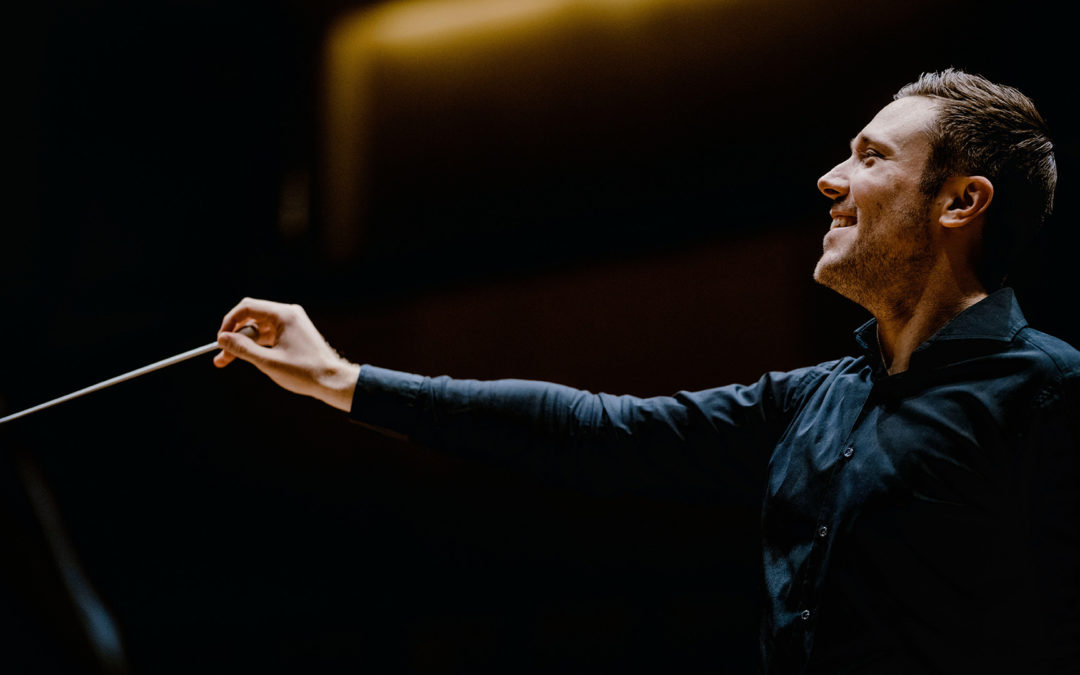 Highly sought-after as a conductor and violinist, Roberto González-Monjas is rapidly making a mark on the international scene. A natural musical leader with strong vision and clarity, he possesses a unique mixture of remarkable personal charisma, an abundance of energy, enthusiasm and fierce intelligence. Most recently Roberto was appointed designate Music Director of the Galicia Symphony Orchestra in Spain, starting in September 2023. This appointment recognises Roberto’s long-standing relationship with Spain’s foremost orchestra and strengthens their collaboration, as well as his strong commitment for their educational programmes. Roberto is also Chief Conductor and Artistic Advisor of Dalasinfoniettan in Sweden, Chief Conductor of Musikkollegium Winterthur in Switzerland and Artistic Director of Iberacademy in Colombia.

This tour is produced by IMG Artists UK Touring.