Roberto González-Monjas Returns to the Lucerne Festival on 26 August 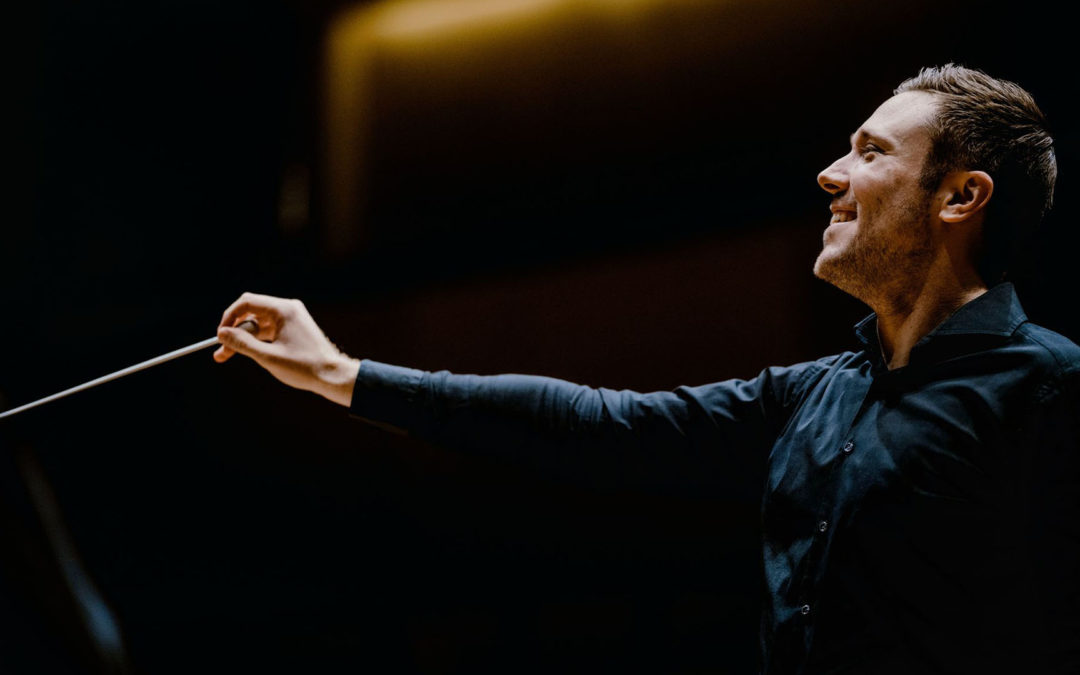 Roberto González-Monjas returns to the Lucerne Festival on Thursday, 26 August. He play/directs the Mahler Chamber Orchestra and superstar pianist Yuja Wang in a powerful programme spanning from the Baroque era to the 20th century.

“Can this really be music from the Baroque era? When the Mahler Chamber Orchestra plays the Chaos section from Jean-Féry Rebel’s ballet suite Les élémens, you might almost take it for an intensified variant of Igor Stravinsky’s Le Sacre du printemps – so radical, percussive, and dissonant is the work’s beginning. No question: in the search for the craziest piece of the summer, Rebel’s rebellious music is a very hot candidate. It far outdoes Stravinsky, who is represented here not as a young savage but as a neoclassicist, from the angle of Modernism. La passione is the nickname of Joseph Haydn’s Symphony in F minor on account of its unbridled expressive rage – a score full of eccentric and provocative ideas. And then “artiste étoile” Yuja Wang gets in on the action: first she will perform Johann Sebastian Bach’s incomparable F minor Concerto, which combines dance-like exuberance with contrapuntal mastery and transcendental rapture. She then will focus on late Janáček, an “old savage,” with his whimsical Capriccio for left-handed piano.”