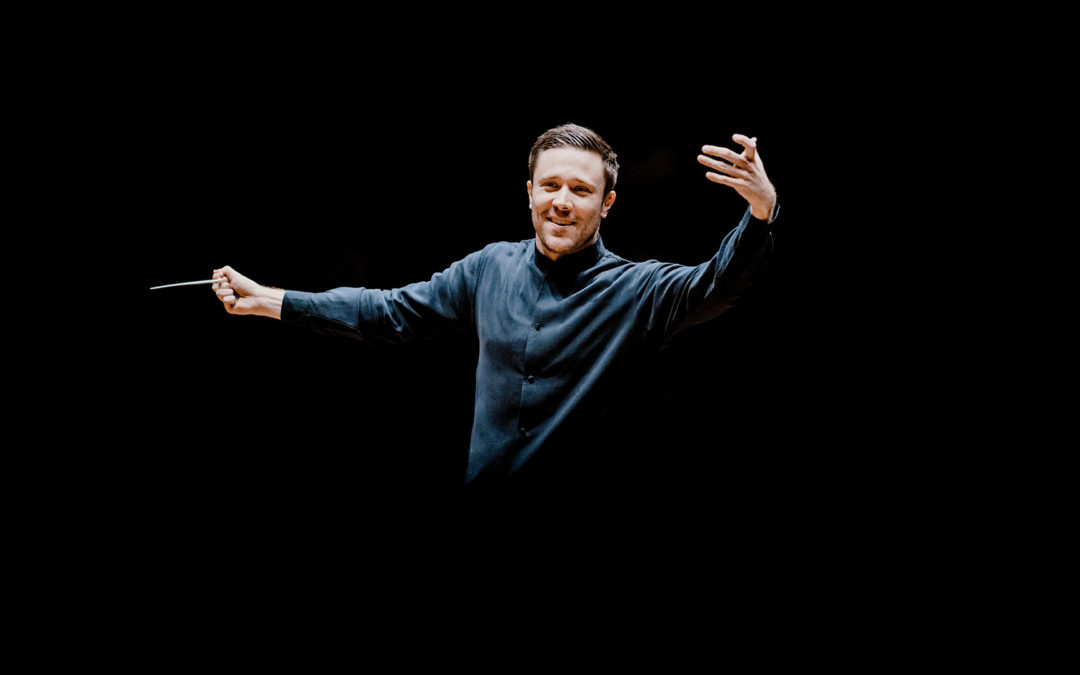 Inés Rey, Mayor of A Coruña and President of the Consortium for the Promotion of Music, announced today that Roberto González-Monjas will be the next Music Director of the Orqesta Sinfónica de Galicia. His initial three-season tenure begins from the 2023/24 season.

Andrés Lacasa Nikiforov, General Manager of the Orqesta Sinfónica de Galicia said, “The appointment of Roberto González-Monjas as Music Director of the Sinfónica de Galicia fills us with pride and excitement. A natural born leader, Roberto embodies the virtues and ideals that the Orchestra stands for: artistic excellence, social awareness, and talent nurturing. I am confident that his tenure which picks up the baton after nine wonderful years with Dima Slobodeniouk at its helm will take the orchestra and all of our social outreach projects and ensembles to new heights and beyond. Bienvenido Roberto!”

Roberto said, “I am incredibly happy to have been appointed new Music Director of the Orquesta Sinfónica de Galicia, starting in September 2023. The Orquesta Sinfónica de Galicia is not only an ensemble I deeply admire and respect – it is also a generous family that believed in me since I was a teenager, from my first-ever steps as a 16-year-old concertmaster of their youth orchestra, all the way up to the present time. This new chapter feels like a natural continuation of our long-term musical friendship, and the prospects of this journey fill me with joy and anticipation. I am in awe of the quality, versatility and elegance achieved by the orchestra and Dima Slobodeniuk in the last few years, and can’t wait to be taking over the helm and embarking in this new and exciting musical adventure!”

Trained as a violinist, Roberto González-Monjas took his first steps as concertmaster in the Youth Orchestra of the Sinfónica de Galicia between 2005 and 2007 which led to Roberto’s appointment as a concertmaster of the Orchestra dell’Accademia Nazionale di Santa Cecilia in Rome for six years.  Roberto’s passion for the training of new generations of musicians led him to create Iberacademy (Iberoamerican Orchestral Academy) together with the director Alejandro Posada, with the aim of creating an efficient and sustainable model of music education in Latin America, focusing on vulnerable segments of the population and supporting young musicians of great talent.