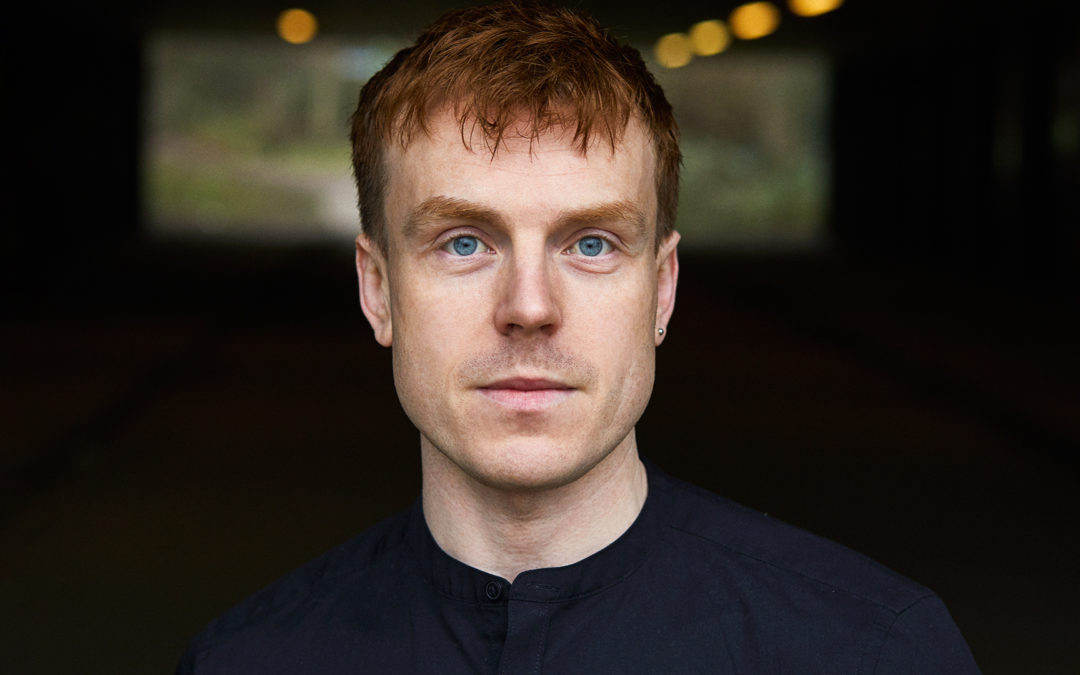 Rupert Charlesworth stars as Der Prinz in Komische Oper Berlin’s final staging of Andreas Homoki’s timeless production of Prokofiev’s The Love for Three Oranges. “The musical theatre miracle” (Berliner Morgenpost) has been beloved by audiences for more than 20 years and “passes over the stage with such infectious enthusiasm that the audience is completely out of its mind” (Opernwelt)”.

Komische Oper Berlin writes: “One of the most successful productions of the Komische Oper Berlin returns to the repertoire for the final time after 138 performances. Prokofiev’s ludicrous fairy tale about a melancholy prince [Charlesworth] who falls in love with three oranges. …Thus unfolds a lusty production that cheekily rebels against logic and realism, and creates space for dreaming.”