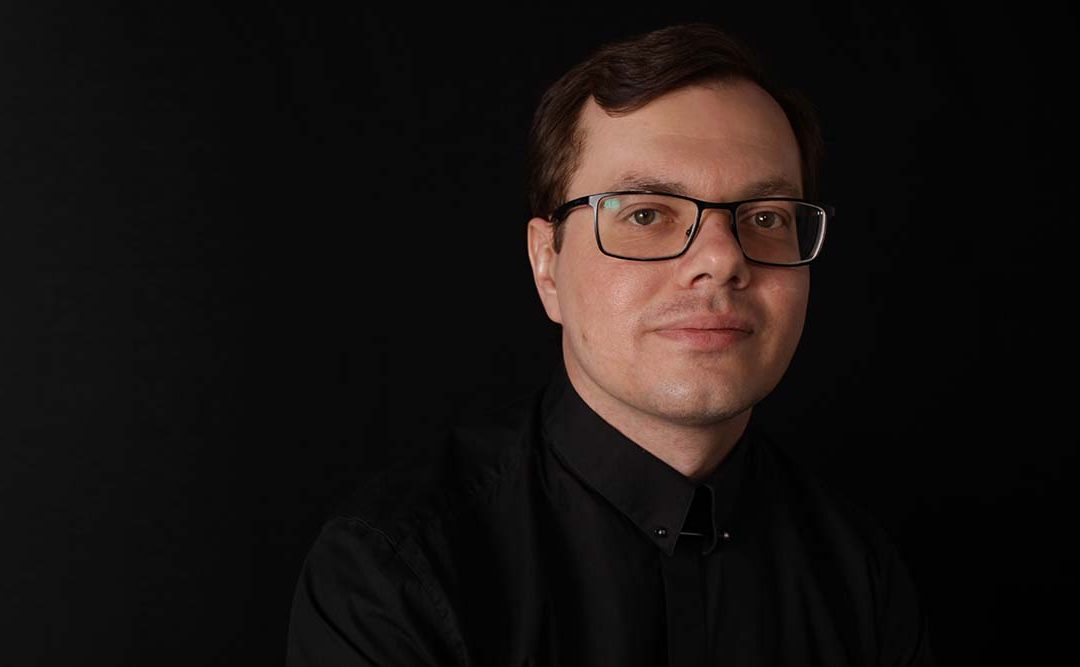 Following the triumphant success of the opera Der Rosenkavalier, Richard Strauss and his librettist, the poet and playwright Hugo von Hofmannsthal, staged a risky artistic experiment, creating a symbolist opera hybrid unlike anything known at the time, a multi-layered operatic metaphor, an opera that declared an aesthetic manifesto and yet which simultaneously was a social satire – this was Ariadne auf Naxos.

A cast of leading Russian singers is led by Ekaterina Sannikova as Ariadne, Aigul Khismatullina as Zerbinetta, Irina Shishkova as the young Composer, and Alexander Mikhailov as Bacchus.

Sergey Neller had a great success earlier in 2020 in his debut at the Mariinsky, leading the company’s striking and compelling production (which debuted under Neller’s baton at the Prague National Theatre in 2019) of Rodion Shchedrin’s opera Lolita, based on Nabokov’s celebrated and controversial masterpiece novel, sharing the conducting duties for the run of performances with the theatre’s Music Director Valery Gergiev himself. Neller returned to ‘Lolita’ earlier in October 2020 in a further performance at the Mariinsky, a replacement from the original date in Spring 2020. This production, from Slovakian director Sláva Daubnerová, internationally renowned scenographer Boris Kudlička and costume designer Natalia Kitamikado, features a new version of the score reworked by young Russian composer Tatiana Juraszek under the guidance of Shchedrin himself, now in his 85th year.

Hailed as “enormously talented” by the Neue Zürcher Zeitung, the Russian-born German conductor Sergey Neller took second prize at the prestigious 2016 Gustav Mahler Conducting Competition hosted by the Bamberg Symphony. Recent highlights include debuts with the Ulster Orchestra, Verbier Festival Youth Orchestra, Philharmonie Zuidnederland, Szczecin Philharmonic Orchestra, Oulu Sinfonia, the Janacek Philharmonic Orchestra, and Nürnberger Symphoniker, where Neller directed Mozart’s Piano Concerto No. 25 from the piano, and conducted works by Tchaikovsky and Shostakovich. He also conducted a studio recording session of works by Shostakovich with the Bamberg Symphony Orchestra for the Bayerischer Rundfunk, and made his US debut with the Jacksonville Symphony, where he once again directed from the piano, this time in Mozart’s Piano Concerto No. 21, leading one review to describe him as “a remarkably talented artist”.