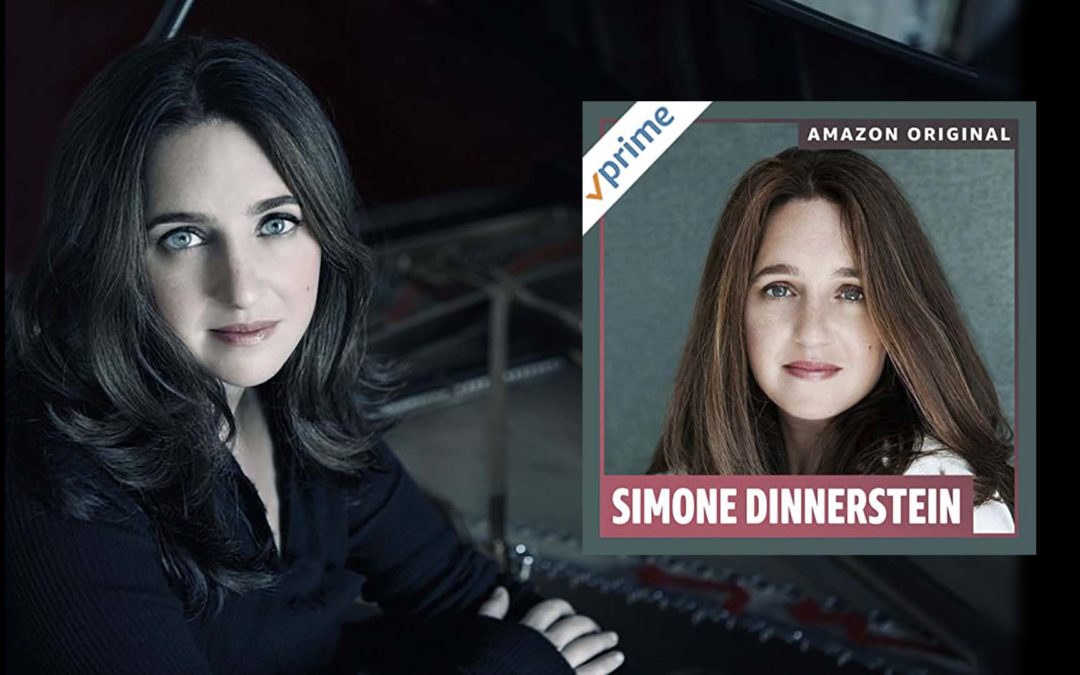 Simone says, “A Winter Landscape’ was inspired by a beautiful afternoon that my dear friend, the composer Philip Lasser and I spent in Vienna’s Kunsthistorisches Museum, in their spectacular room of paintings by Pieter Breugel the Elder. The music evokes the meditative and inward atmosphere of the ice skaters as they circle in a peaceful yet indifferent frozen landscape.”

Brooklyn-based pianist Simone Dinnerstein has a distinctive musical voice. The Washington Post has called her “an artist of strikingly original ideas and irrefutable integrity.” She first came to wider public attention in 2007 through her recording of Bach’s Goldberg Variations, reflecting an aesthetic that was both deeply rooted in the score and profoundly idiosyncratic. She is, wrote The New York Times, “a unique voice in the forest of Bach interpretation.”

Since that recording, she has had a busy performing career. She has played with orchestras ranging from the New York Philharmonic and the Montreal Symphony Orchestra to the London Symphony Orchestra and the Orchestra Sinfonica Nazionale Rai. She has performed in venues from Carnegie Hall and the Kennedy Center to the Berlin Philharmonie, the Vienna Konzerthaus, the Seoul Arts Center and the Sydney Opera House. She has made ten albums, all of which topped the Billboard classical charts, with repertoire ranging from Beethoven to Ravel.