Sir Antonio Pappano Announced as Next Chief Conductor of the London Symphony Orchestra; Pappano Extends as Music Director of Royal Opera House through 2023/24 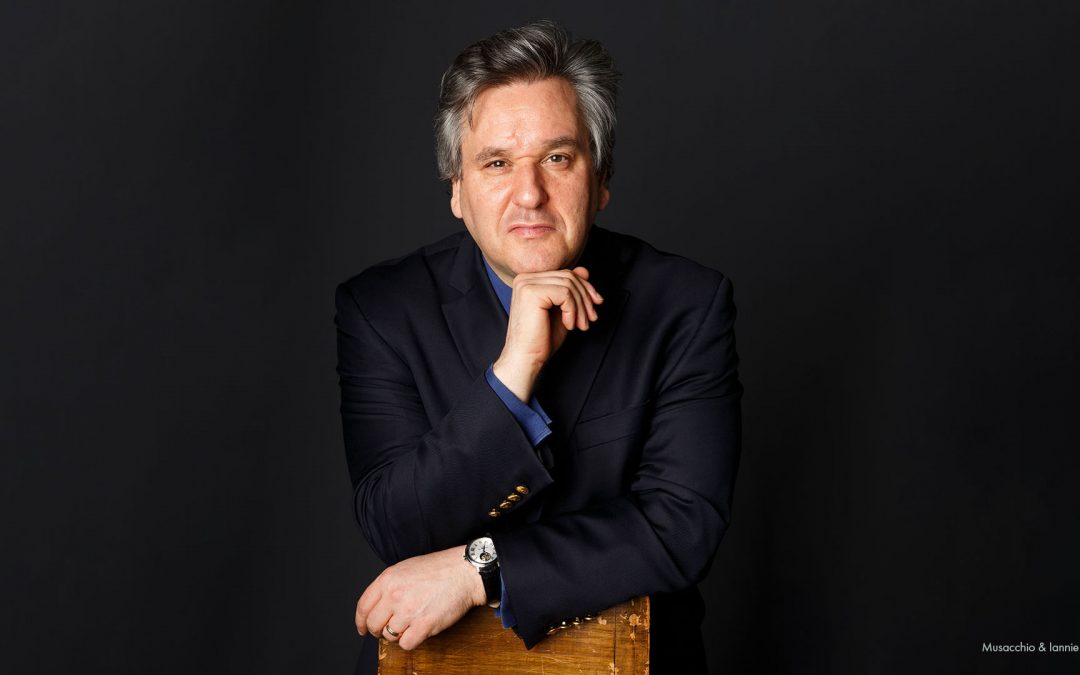 Pappano’s contract will see him leading the London Symphony Orchestra in its annual London Barbican Season, where it is Resident Orchestra, and on national and international tours.  As Chief Conductor Designate of the LSO, he joins the LSO’s family of conductors, which from September 2023 will comprise Sir Simon Rattle as Conductor Emeritus, Michael Tilson Thomas as Conductor Laureate, together with Gianandrea Noseda and François-Xavier Roth as Principal Guest Conductors.

Over the next three Seasons at the Royal Opera House, Pappano will conduct an exciting roster of operas, starting in 2021/22 with new productions of Rigoletto and Samson et Dalila, and revivals of beloved classics The Marriage of Figaro, Cavalleria rusticana and Pagliacci.

Of his new position as Chief Conductor of the London Symphony Orchestra, Sir Antonio Pappano said:

“Since I first collaborated with the LSO in 1997 I have time and again been overwhelmed by the team spirit inherent in this fabulously talented group of musicians. The combination of a unique energy, flair and virtuosity has always set this orchestra apart. That I have been chosen as Chief Conductor is a dream come true and a most wonderful gift. I am humbled and excited to receive this honour and trust.

“I am committed to keeping London as my musical home and look forward to this most important journey that awaits me, full not only of discovery but also of continued exploration of technological and broadcast opportunities to convey the message of music to an ever greater audience.”

Of the extension to his Music Director position at the Royal Opera, he said:

“Over the last twenty years the ROH has become my family, my home and my heart. The richness and depth of my relationship with UK audiences is hugely important to me and I am thrilled to be able to continue this with the LSO. I am excited to embrace future projects with friends and colleagues at the ROH over the next three Seasons and I look forward to continuing our close and wonderful association over the many years ahead.”

“It goes without saying that I am really delighted Sir Antonio Pappano has been appointed the new Chief Conductor of the London Symphony Orchestra, commencing in the 2023/24 season as Chief Conductor Designate and taking the full Chief Conductor position from the 2024/25 season.

“Sir Antonio has been a regular guest conductor of the LSO for many years – he actually made his debut with the Orchestra back in 1997. During the last twenty five years he has developed a very special relationship with the LSO and has made a number of outstanding recordings with them  including an acclaimed recording of  Puccini’s La Rondine. It is therefore very timely that their new live recording of Vaughan Williams symphonies No 4 and 6 will be released shortly on LSO Live. I have no doubt that the future ‘ Pappano/ LSO  partnership’ will prove to be an immensely exciting and richly rewarding musical journey for all involved.”