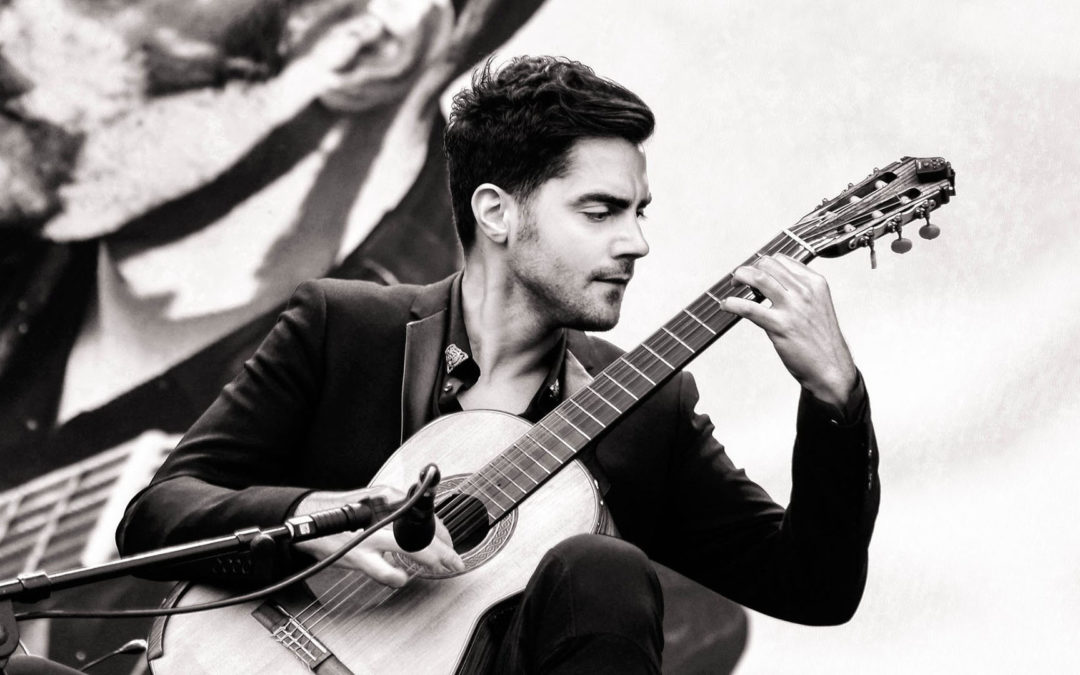 This exclusive long-term partnership with Sony Classical signals the beginning of a new chapter in MILOŠ’ remarkable career. His first project with Sony Classical, exploring Baroque repertoire, is planned for release in early 2023.

MILOŠ is one of the world’s most celebrated classical artists. Having led the classical guitar revival in the past decade, he has built an impressive international career, performing recitals and concertos in major concert halls around the world. His six studio albums have conquered the classical album charts in multiple territories.  His wide variety of musical influences and repertoire, ranging from Baroque to contemporary music, via the Beatles and beyond, has helped MILOŠ to build a loyal international fanbase and introduce his instrument to a whole new generation of listeners.

On joining Sony Classical, MILOŠ commented: “I am very excited to be joining Sony Classical and building a future together. The legacy of this label, especially when it comes to the classical guitar is second to none. Breaking boundaries and creating new grounds for the instrument remains in the forefront of my mission. I feel stronger than ever that, in the ever-changing world we live in, our calling and purpose as musicians has never been more meaningful or more important.”

Sony Classical President, Per Hauber added: ”I have been following Miloš’ outstanding career over the last decade very closely and admired his artistry every time I heard him perform live or on record. I am very proud and happy Milos is now joining Sony Classical. This new, exciting partnership is about broadening his worldwide fanbase with Sony Classical’s unique global set up.”

Senior VP International A&R, Dr. Alexander Buhr noted: “I’ve known and worked with Miloš’ since the very beginning of his career and have seen him grow and mature as an artist. His incredible dedication to the guitar and the unique beauty of his sound have always captivated me. I am very happy to be working with him again on this exciting new chapter in his career.”

MILOŠ first fell in love with the guitar when he was a child, growing up in Montenegro.  At 16, he left his homeland to study at the prestigious Royal Academy of Music in London. Upon graduation he was soon in demand as a soloist. Over the years, he developed a prolific recording career, covering a diverse range of repertoire, touring the world and playing with the world’s leading orchestras and conductors. A tireless champion for his instrument, MILOŠ has commissioned several significant new works for the guitar, with a particular focus on expanding the instrument’s concerto repertoire. Known for his passion for bringing classical music to the widest possible audience, MILOŠ regularly appears on radio and TV as a presenter.  He takes every opportunity to support young musicians in their endeavours and is a dedicated supporter of music education.

MILOŠ continues to live and work in London. He performs on a 2007 Greg Smallman guitar.

MILOŠ is managed in association with Enticott Music Management.