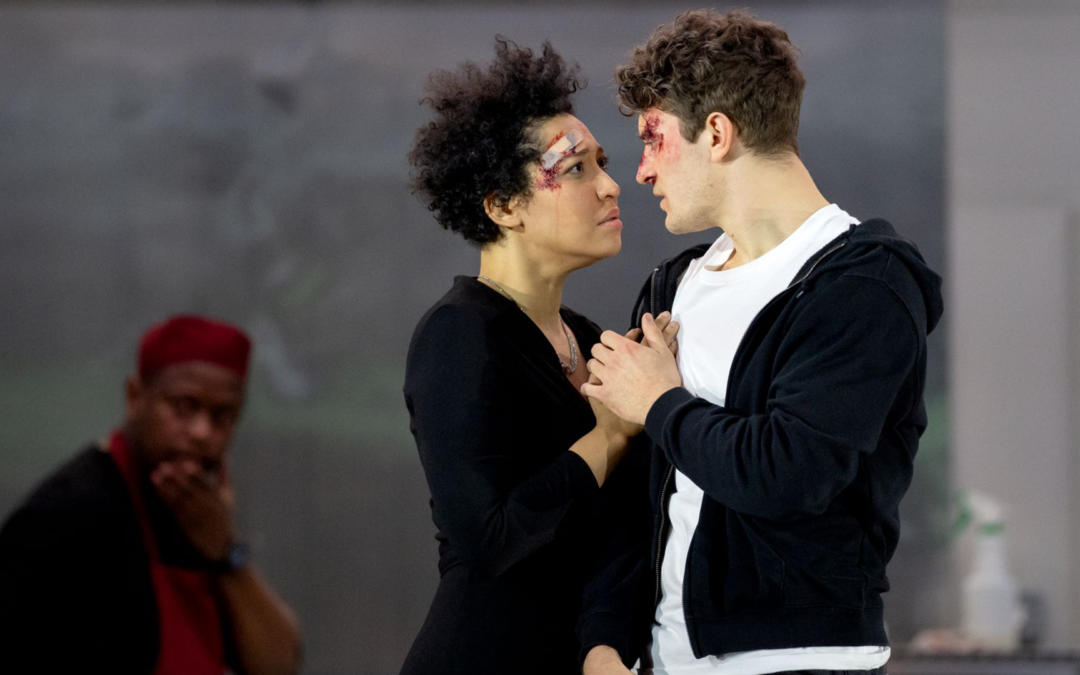 Jakub Józef Orliński wins acclaim for his debut as Didymus in Katie Mitchell’s Handel: Theodora at the Royal Opera House. Not heard in Covent Garden since its 1750 premiere, and sung in the original English libretto by Thomas Morell, this new interpretation conducted by Baroque specialist Harry Bicket shines a new, feminist light on the story.

Barry Millington from the Evening Standard writes, “..The only singer in the cast who’s a natural Handelian is Orlinski, whose stylish, rapturous delivery stands as a model of how it should be done.”

Nicholas Kenyon from The Telegraph writes, “The third key figure in the story is Didymus (…) sung with peerless focus and grace by the outstanding counter-tenor Jakub Józef Orliński, achieving a transparent lightness of touch that is perhaps lacking elsewhere.”

Claudia Pritchard from Culture Whisper writes, “..The house debut of Polish countertenor Jakub Józef Orliński is an extra thrill. This bright and coltish voice flies apparently effortlessly through the role Handel wrote for his new star. Perhaps not since Andreas Scholl rocked audiences with his British debut in Handel’s Rodelinda at Glyndebourne in 1998 have we heard a male voice that soars so glowingly through the highest notes.”

David Karlin from Bachtrack writes, “..Orliński simply blew us away with his first big aria “The raptur’d soul defies the sword”. Orliński has a peaches and cream timbre that he can shape into a deliriously delicious confection. The unaccompanied beginning of the da capo repeat, with its delicate ornamentation, simply had us swooning in our seats and the countertenor’s standard didn’t really dip from there. Together with boy-band good looks and massive on-stage charisma, he really is quite the package.”

Handel: Theodora will be showing at the Royal Opera House until 16 February, more information and tickets can be found here.