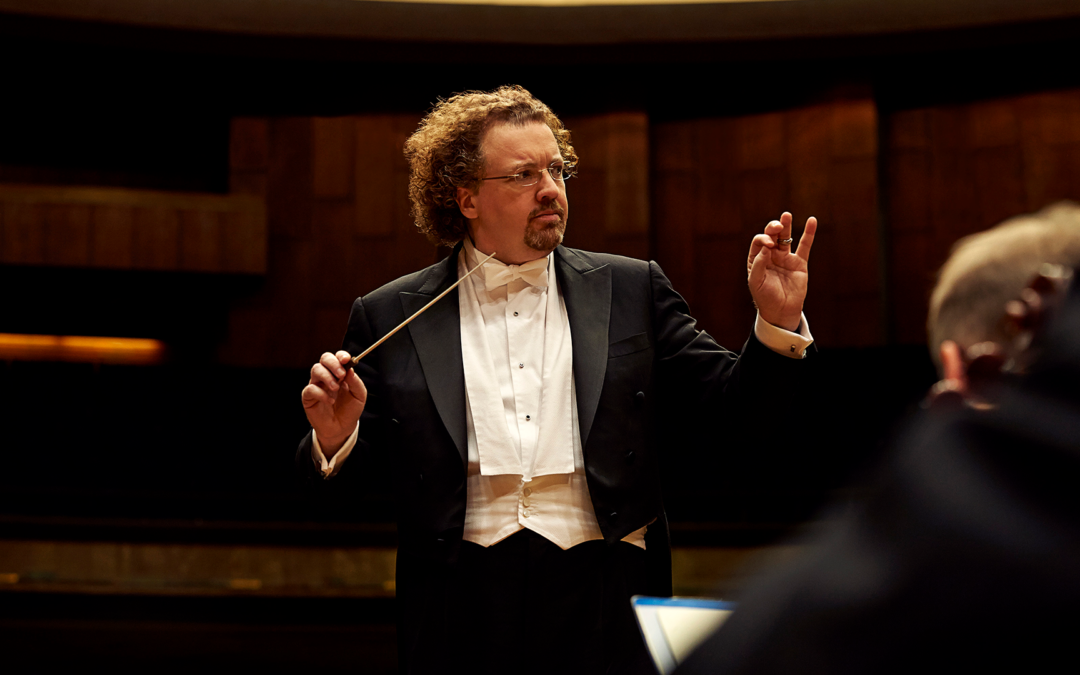 Conductor Stéphane Denève  wins acclaim from reviewers following a 6-week tour in the US. He worked with The Cleveland Orchestra, New World Symphony and St Louis Symphony Orchestra, where he is Music Director.

Chuck Lavazzi from KDHX writes, “Stéphane Denève opened the St. Louis Symphony Orchestra concert Saturday night (February 12) by declaring his hope that the evening would bring a feeling of “peace and hope and real spiritual joy” to all. I’d say that hope was fulfilled(…) As is so often the case with his (Denève) work, there were levels of finesse and subtle variations in tone and emphasis that added depth to the performance.”

Lawrence Budmen from South Florida Classical Review writes, “New World Symphony guest conductor Stéphane Denève opened Saturday night’s concert at the Arsht Center with remarks about Russia’s military invasion of Ukraine and the power of art to unify and engender hope(…)Denève opted for a measured, flowing tempo in the Beethoven, with crisp accents and a huge range of dynamics(…)highlighting a deeply felt reading of this celebrated excerpt(…)Denève’s sense of balance between soloists and orchestra was astutely proportioned(…)this tremendously talented conductor deserves serious consideration as his (Michael Tilson Thomas) successor(…)They (the orchestra) applauded Denève at his every appearance, and the audience likewise awarded him standing ovations and bravos.”

Chris King from The St Louis American writes, “In his first appearance on the Powell Hall stage leading the St. Louis Symphony Orchestra since Russia invaded Ukraine, music director Stéphane Denève opened the program Saturday night by bearing witness to the new war in Europe. After brief remarks, he conducted the orchestra in a rousing instrumental version of the Ukrainian state anthem(…)the entire orchestra stood as they played. It was an unforgettable statement of solidarity.”

Daniel Hathaway from Cleveland Classical writes, “Denève and the Orchestra laid down a magic carpet of sound(…)an exuberant orchestral extravaganza whose complicated gestation would take several pages to relate in detail(…)the performance on Saturday by Denève and the Orchestra was nearly flawless(…)the ovation was tremendous.”