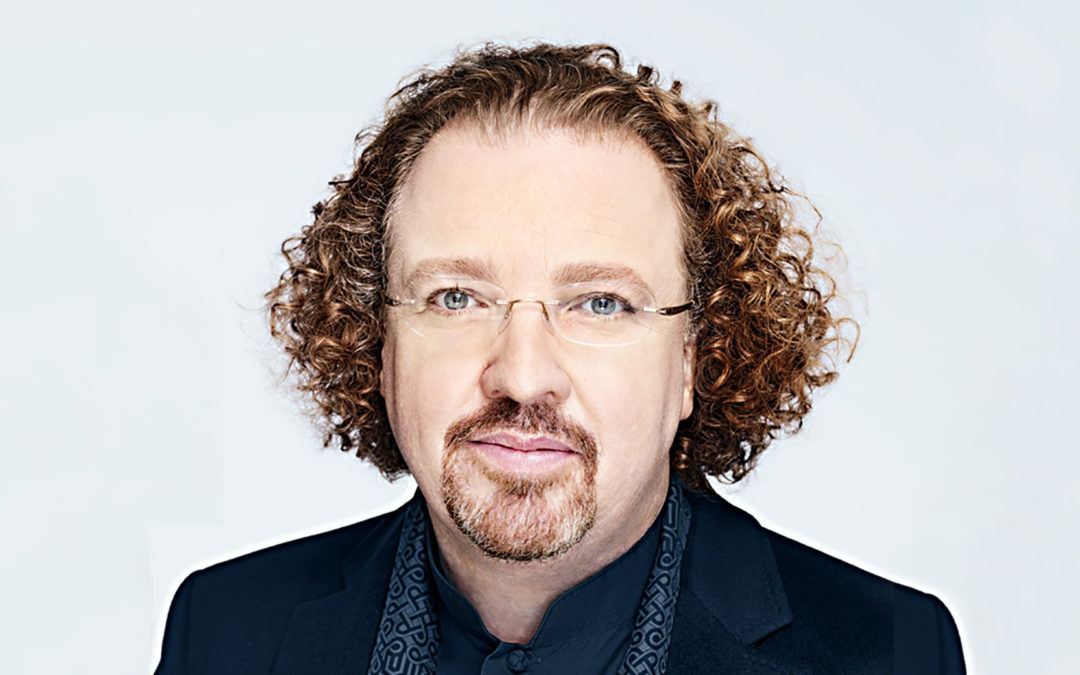 IMG Artists is delighted to announce the appointment of Stéphane Denève as the Netherlands Radio Philharmonic’s new Principal Guest Conductor from the 2023/24 season.

Since his first appearance with the orchestra in 2014, and through subsequent visits including, most recently, in 2021, Denève has developed a close rapport with the orchestra’s musicians and programming team, and the appointment comes as a natural evolution of his relationship with them.

As Principal Guest Conductor, he will conduct three productions per season at the Amsterdam Concertgebouw and in Utrecht, and will collaborate closely with the orchestra’s programmers to design stimulating combinations of repertoire including both the French masterworks for which he is justly renowned, as well as works by composers of our own time.

Speaking about the appointment, Denève said: “It is with an (unmasked!) great smile on my face that I welcome the invitation to become the Principal Guest Conductor of the Netherlands Radio Philharmonic Orchestra. The rich DNA of this wonderful orchestra ideally fits my passion for colorful, modern and generous-hearted music making. I would like to thank all the musicians for their enthusiasm and for the inspiring concerts we have shared since the first time we met each other in 2014. I am looking forward immensely to deepening our musical relationship in the years to come!”

Roland Kieft, Managing Director of the Netherlands Radio Philharmonic, said: “We are very pleased with the appointment of Stéphane Denève as the new Principal Guest Conductor of the Netherlands Radio Philharmonic Orchestra. For several years now, his concerts have been among the highlights of our season. His great sense of sound, his authority in French music and his passion for music of our time are exceptional. With Chief Conductor Karina Canellakis and Stéphane Denève as Principal Guest Conductor, the NRPhO has optimally safeguarded the artistic development for the coming years.”

Denève currently serves as Music Director of the St Louis Symphony Orchestra, Chief Conductor of the Brussels Philharmonic, and until 2020 was for six year Principal Guest Conductor of The Philadelphia Orchestra.