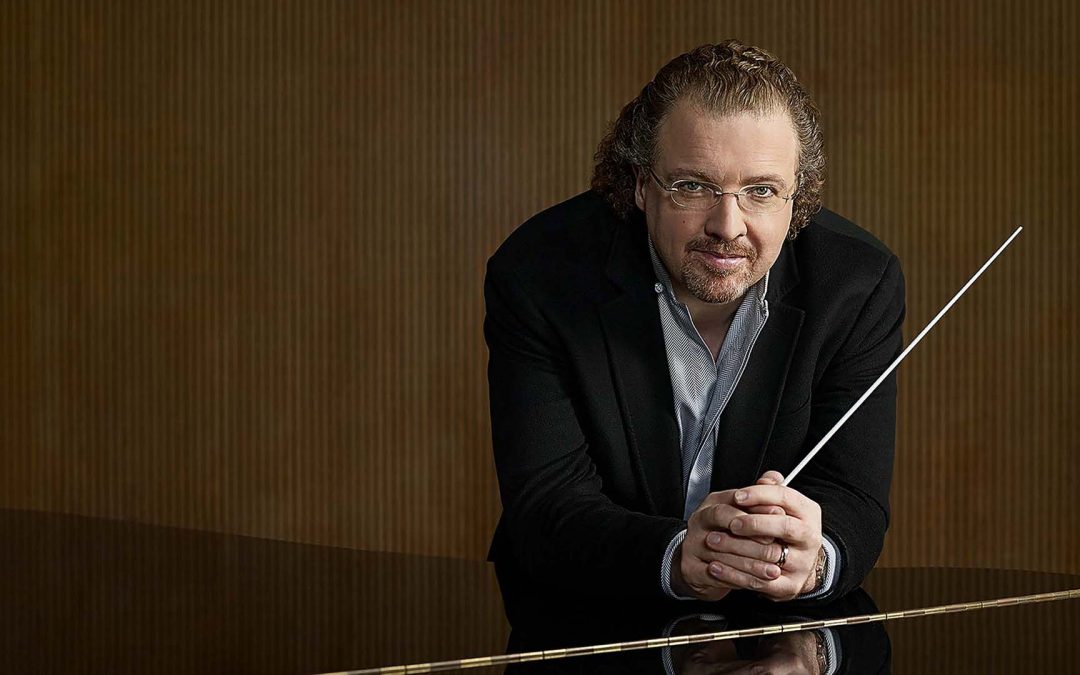 The Nobel Foundation has announced that Stéphane Denève will conduct the 2020 Nobel Prize Concert. He will be lead the Royal Stockholm Philharmonic Orchestra and esteemed pianist Igor Levit in concert to celebrate this year’s Nobel Laureates. The concert, presented by Nobel Media in cooperation with Konzerthuset Stockholm, will take place and be broadcast live on 8 December.