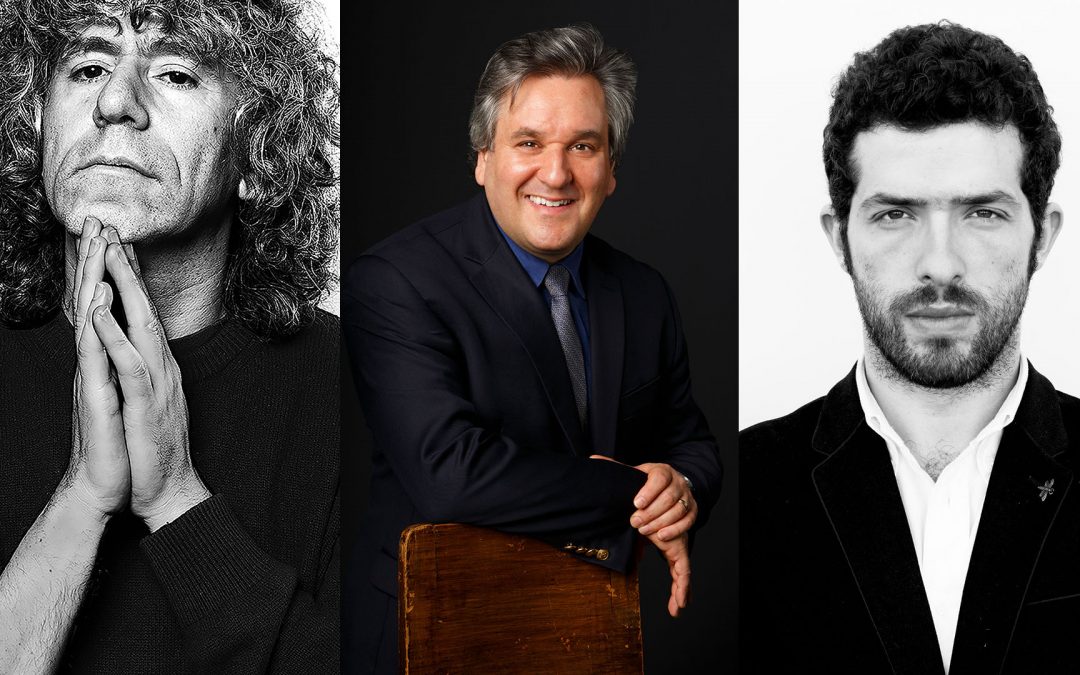 Steven Isserlis, Sir Antonio Pappano and Omer Meir Wellber were honoured at the 2021 BBC Music Magazine Awards. The prestigious awards were announced on BBC Radio 3 and the magazine’s website.

The BBC Music Magazine Awards is the only classical music recording awards in which the main categories are voted for by the public.

‘This past year has been impossibly hard for everyone,’ says BBC Music Magazine editor Oliver Condy. ‘It’s wonderful to see the standard of recordings remain impressively high across the board.’ 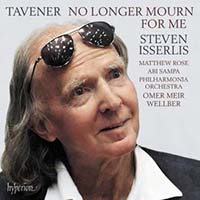 In his 5 star review of the album for the magazine, Christopher Dingle writes:

“These are among Tavener’s most powerful works. They are magnificently performed. Those simple points could easily be lost in the necessity of charting not just the diverse range of music and influences, but also the profoundly personal nature for Steven Isserlis of this remarkable disc. The works are all from Tavener’s final years and, as is clear from his touching, sometimes eloquently confessional booklet notes, Isserlis has a particular association with each piece.… Wellber ensures the extraordinary, uplifting coming together of these diverse elements is seamless without losing their individuality. The result is a magical. …Culminating in a hard-won ‘glimpse of light’, The death of Ivan Ilyich was written in memory of Isserlis’s wife Pauline and is the compelling centrepiece to a deeply moving disc.” 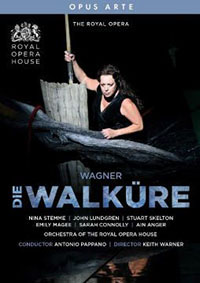 In his 5 Star review, Christopher Cook writes, “Pappano has always had a special relationship with the Ring’s second part…and the Royal Opera House Orchestra rewards him with some of its most sumptuous playing. The cast in this 2018 staging would have been the envy of every world class opera company.”

For more information, and to see the full list of winners, please visit classical-music.com