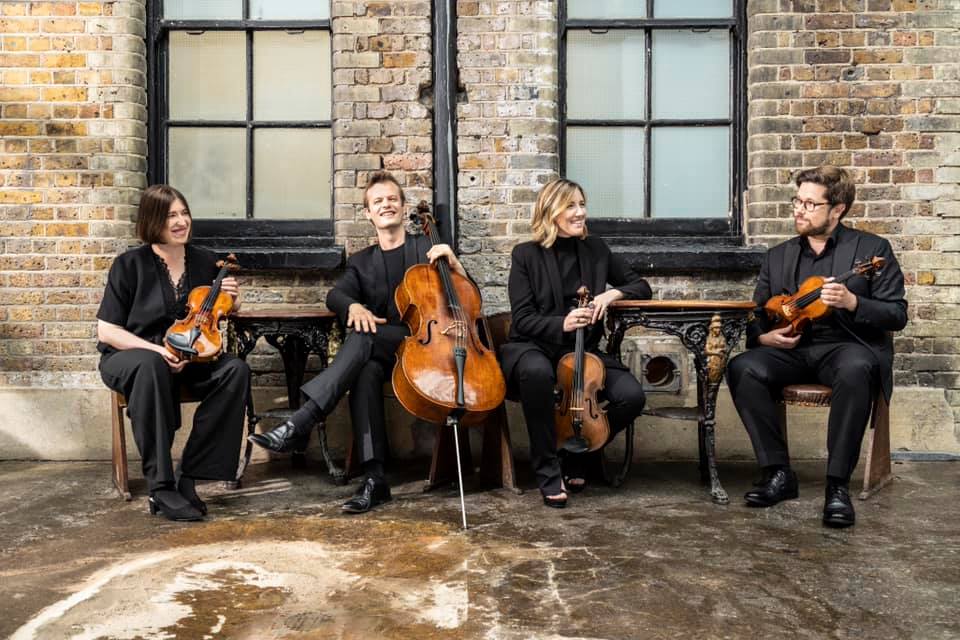 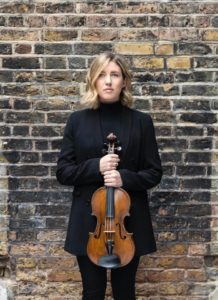 “It gives us tremendous joy to announce that violist Ruth Gibson will be joining the Castalian String Quartet from next month.

“An extraordinary musician and treasured friend, Ruth is someone we have known and admired for many years; nothing could feel more natural than to call her a ‘Castalian’. Hot off the heels of her critically acclaimed BBC Proms debut, our first concert together will feature Schubert’s monumental G major quartet in Budapest on October 20th, followed by performances in Leeds, Oxford and on both coasts of the USA in November!

“Of course this also means saying a tearful, loving farewell—after ten incredible years—to Charlotte Bonneton. Words cannot express what Charlotte means to us, but we would like to take this opportunity to say ‘Thank you Chaz’—you will forever remain our dearest friend, a constant inspiration, and start your new life between Switzerland and London with all our love.”

Ruth writes, “It is a real honour to be joining the Castalian String Quartet. Their imagination, sensitivity and integrity to music making has always resonated with me and I feel incredibly lucky to join a group I have admired for so long. After an unimaginable 18 months for us all, I couldn’t think of a more exciting new chapter ahead.”

Formed in 2011, the Castalian String Quartet studied with Oliver Wille of the Kuss Quartet at the Hannover Hochschule für Musik, soon winning 1st Prize at the 2015 Lyon Chamber Music Competition and 3rd Prize at the 2016 Banff International String Quartet Competition. Their influential teachers to date include Simon-Rowland-Jones, David Waterman, and Isabel Charisius. In 2016, the Quartet were selected by the Young Classical Artists Trust, and more recently were named recipients of the inaugural Merito String Quartet Award/Valentin Erben Prize and a 2018 Borletti-Buitoni Trust Fellowship.

In only a few seasons, the Quartet have made critically-acclaimed debuts at New York’s Lincoln Center, Banff International String Quartet Festival, the Vancouver Recital Series, Montreal’s Salle Bourgie, and The Philips Collection in Washington D.C. Other highlights include performances at the Hamburg Chamber Music Series, International Musikfest Goslar, Sommerliche Musiktage Hitzacker, and the Bath, Cheltenham, North Norfolk, Peasmarsh, and Winchester festivals. They were also the resident ensemble at the Esbjerg International Chamber Music Festival in Denmark. Their many notable collaborators have included Aleksander Madzar, Alasdair Beatson, Simon Rowland-Jones, Daniel Lebhardt and Olivier Stankiewicz.