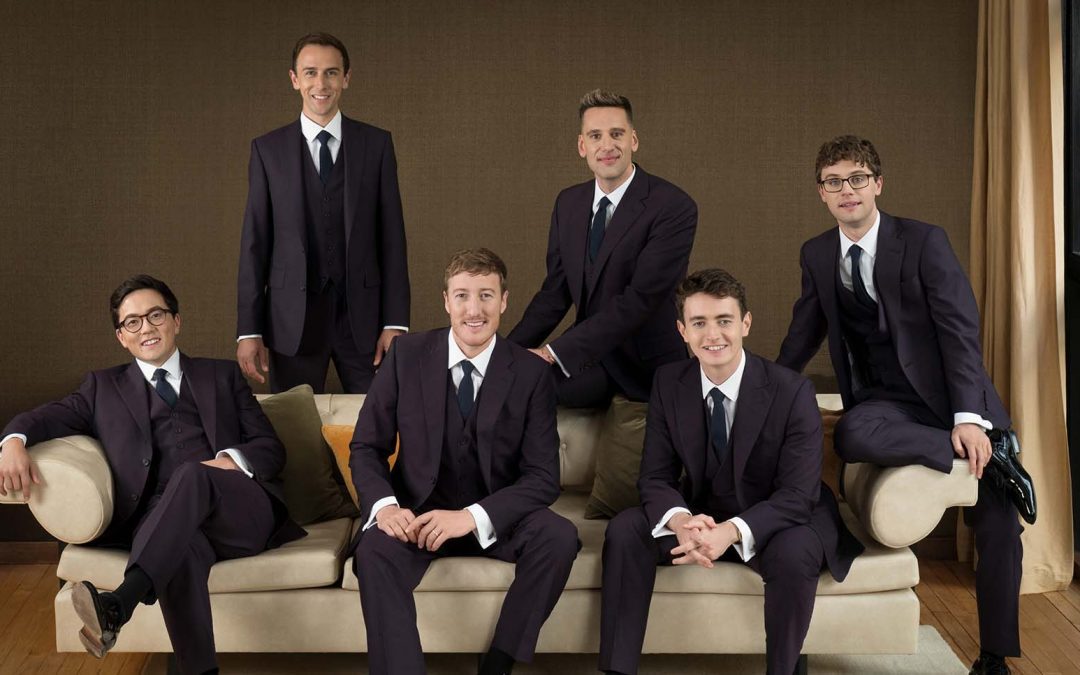 The King’s Singers have announced a thrilling new initiative. In association with Washington National Cathedral and Walton Music generously supported by The King’s Singers Global Foundation & Ronald C. Gunnell, The King’s Singers New Music Prize will recognize, develop and encourage a spirit of musical creativity in today’s world. The prize forms part of the Foundation’s vision for #FindingHarmony in our divided world.

They write, “Through this Prize, we hope to leave the world a musically richer place than we found it.

“With free entry, four categories, a panel of world-renowned judges and a choice of five beautiful texts to set, our primary aim for the New Music Prize is to encourage creativity, both in experienced and in upcoming composers. We also want to help composers to develop their craft by offering a series of free digital masterclasses with leading figures from the world of composition. In order to recognize the imagination and skill of our four winners, we have partnered with publisher Walton Music to offer the chance to have their works made available for performance, alongside a $1,500 prize, and the goal of premiering their works in Washington National Cathedral on Sunday February 28 2021, as part of a dedicated event (circumstances permitting). The winning composers will also be provided with a recording of their composition, captured on this celebratory occasion.”

The King’s Singers New Music Prize is open to residents of the USA and Canada.