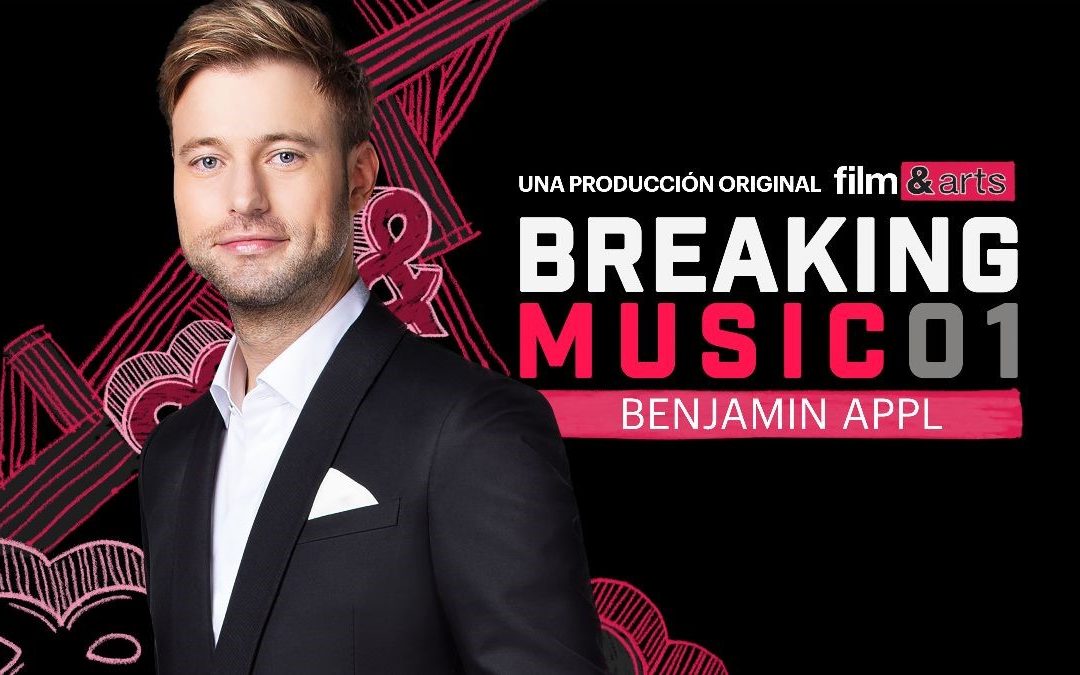 “I think the most powerful experience was arriving at a place with the intention of really knowing others, and its art,” said acclaimed baritone Benjamin Appl to Argentina’s Perfil. Appl is speaking with journalists across Latin America about his new documentary, Breaking Music, which premiered on AMC’s Film & Arts network Sunday, 22 October. The series “breaks” down the traditional boundaries between musical genres, and celebrates the similarities and differences through a cross-cultural concert at the end of each episode.

Appl, whom The Spectator names as “lieder royalty,” travelled to Argentina in February 2020 to explore Tango. Joined in the journey by local guides, he learned about the music and its history, as well as its presence in contemporary Argentinian life. At the end of the week, he curated a programme celebrating both the Argentinian Tango and German Lied traditions, performing the recital in both the Argentinian and German capitals.

Álvaro Cueva writes in Milanio, “For anything in the world, do not miss what is going to happen this Sunday on the Film & Arts channel.” He continues, “We are going to have one of the most wonderful artistic experiences in recent years. …This series is beautiful.”

Hailed as ‘the most promising of today’s up-and-coming song recitalists’ (Financial Times), baritone Benjamin Appl is celebrated by audiences and critics alike for a voice that ‘belongs to the last of the old great masters of song’ with ‘an almost infinite range of colours’ (Suddeutsche Zeitung), ‘exacting attention to text’ (New York Times), and artistry that’s described as ‘unbearably moving’ (The Times). Named Gramophone Award Young Artist of the Year in 2016, Appl was a member of the BBC New Generation Artist scheme from 2014-16, as well as a Wigmore Hall Emerging Artist and ECHO Rising Star for the 2015-16 season, appearing at major venues throughout Europe, including the Barbican Centre London, Concertgebouw Amsterdam, Wiener Konzerthaus, Philharmonie Paris and Cologne and the Laeiszhalle Hamburg. He is an exclusive Sony Classical recording artist.