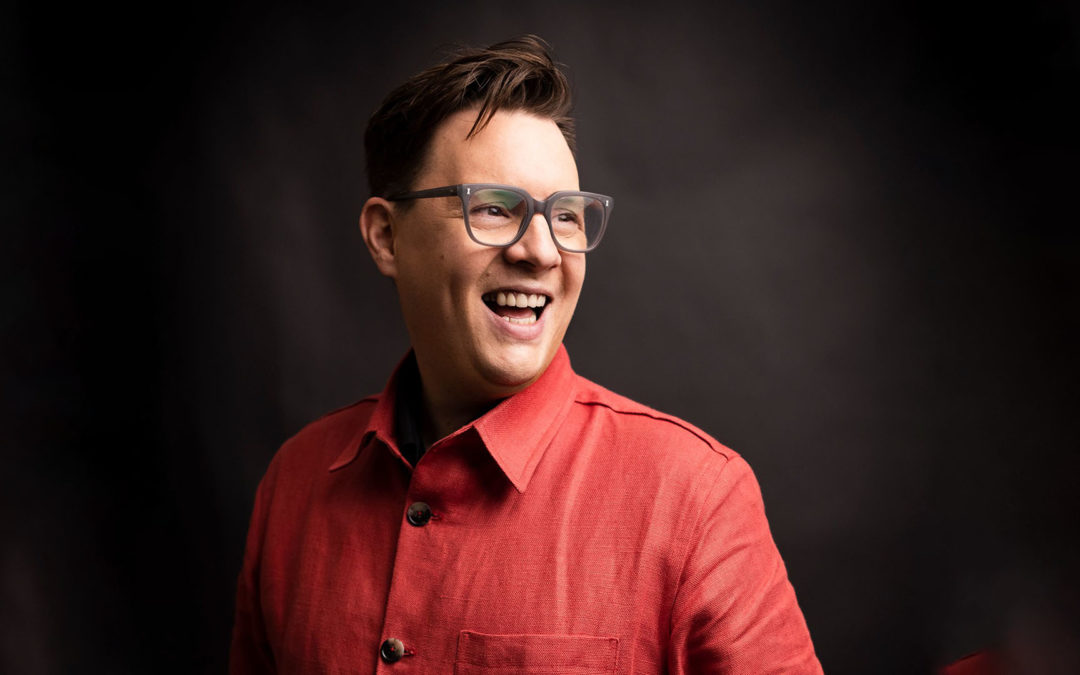 Highlights of his 2021/22 season include his debut with Komische Oper, Berlin conducting a new production by Damiano Michieletto of Gluck’s Orfeo ed Euridice and a revival of the very successful production (directed by Elisabeth Stöppler) of Handel’s Il Trionfo del tempo e del disinganno for Hannover Staatsoper. The season will end with Handel’s Alcina at Glyndebourne Festival Opera, working alongside Jonathan Cohen and conducting the Orchestra of the Age of Enlightenment. Further ahead, his opera engagements include his debut with Opéra de Rouen Normandie and further productions with both Staatsoper Hannover and Komische Oper.

Inspired by his work with renowned conductors such as Sir John Eliot Gardiner, Mark Minkowski, Andrea Marcon, Emmanuelle Haïm, and Nicholas McGegan, and driven by a desire to articulate his own musical vision, David Bates founded La Nuova Musica with whom he recently  performed an all-Mozart concert at St John’s Smith Square. Featuring symphonies 1, 29, 41, and Violin Concerto No. 3 with Rachel Podger, the programme will be repeated next season at Bath MozartFest, with the addition of Mozart’s Horn Concerto No. 4 with Alec Frank-Gemmill.

Listen to the concert live on BBC Radio 3 from 19:30 on Friday, 20 August, and then on the BBC Sounds app and iPlayer.