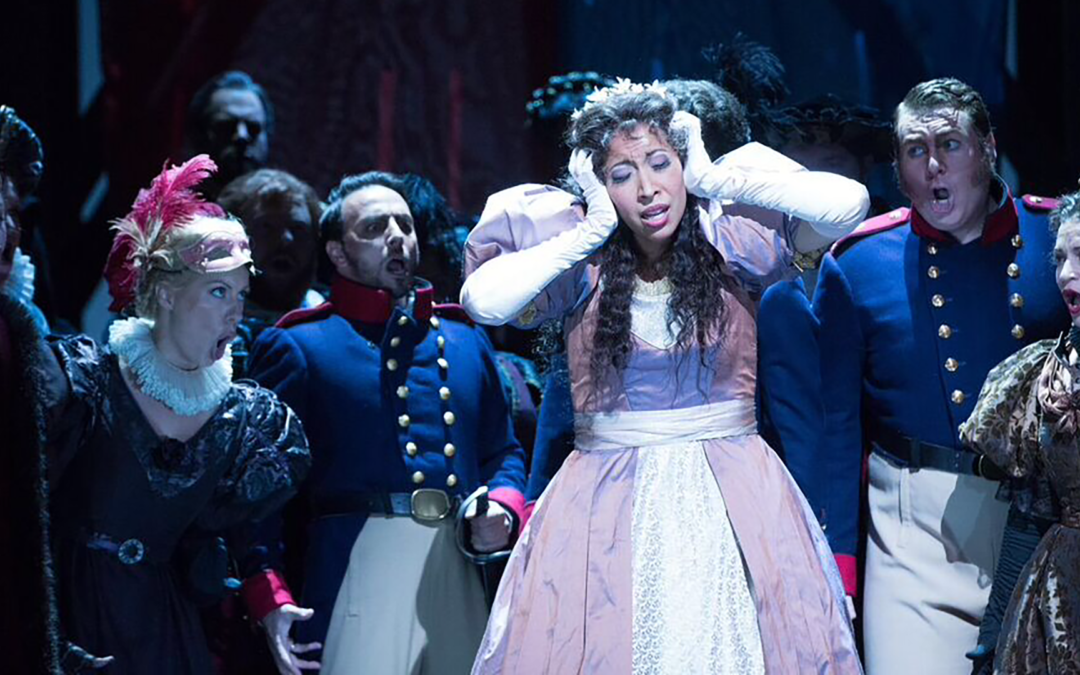 HGO writes: “With a large chorus, big, rich harmonies, intricate dance numbers, and sumptuous costumes, this is French grand opera at its finest. The story opens in Verona, where the star cross’d lovers’ families are feuding. As the tale goes, tragedy strikes, and Romeo and Juliet need to choose family or true love. Along the way, the doomed couple sing four romantic duets that are so beautiful, they will warm even the coldest heart.”

On April 30, Zvulun unveils the new production of The (R)evolution of Steve Jobs at Atlanta Opera. This co-production with Lyric Opera of Kansas City, Austin Opera, Calgary Opera and Utah Opera is developed from the Grammy®-winning score by Mason Bates with librettist Mark Campbell. The production runs through May 8.

Atlanta Opera writes: “Apple Computer founder Steve Jobs, one of the most influential people of the modern age, is transformed into a dramatic character in this compelling 2017 opera by DJ and composer Mason Bates and librettist Mark Campbell. As the character Jobs looks back on a life dappled by dizzying heights and crushing disappointments, this charismatic, hard-driving visionary confronts the complexities of life and death. Cast in an appealing electro-acoustic soundscape generated by Mac laptop (of course) and live musicians, The (R)evolution of Steve Jobs cycles through key moments in his lifelong–and futile–pursuit of perfection and control over everything that matters to him.”

General and Artistic Director of The Atlanta Opera since 2013, Israeli born Tomer Zvulun is also one of leading stage director of his generation, earning consistent praise for his creative vision and innovative interpretations. His work has been presented by prestigious opera houses in Europe, South and Central America, Israel and the US, including The Metropolitan Opera, Washington National Opera, Seattle Opera, Houston Grand Opera, Dallas, San Diego, Boston, Pittsburgh, Minnesota, Montreal, Buenos Aires, Israeli Opera, and the festivals of Wexford, Glimmerglass and Wolf Trap.