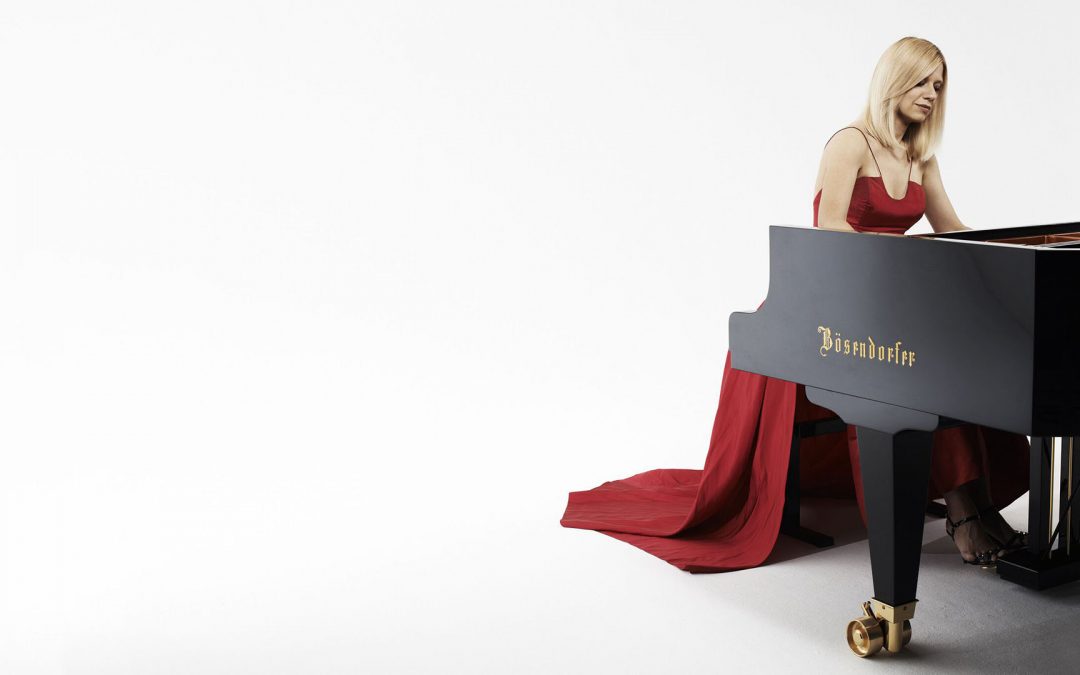 Valentina Lisitsa makes her much anticipated debut with the Philharmonia in March 2020. She will perform Shostakovich’s Piano Concerto No. 2, under conductor Alpesh Chauhan, at Leicester’s De Montfort Hall on 1 March and at Cantebury’s The Marlowe on 8 March. UK audiences will also have the opportunity to see Valentina at her sold-out recital as part of the International Piano Recital Series at Bowerman Hall in Bath on 6 March.

Following her UK appearances, Valentina will give two recitals featuring the Beethoven Sonatas at the Essen Philharmonie (10 March) and Seoul Arts Center (22 March), and perform the composer’s Piano Concerto No. 5 “Emperor” with Orchestra Sinfonica Milano Classica and conductor Beatrice Venezi at Milan’s Palazzina Liberty (15 March). She will end the month with returns to the US for recitals at Wisconsin’s Madison Chamber Music Festival (28 March) and the Amelia Island Chamber Music Festival on 31 March.

For more information and to purchase tickets, please visit www.valentinalisitsa.com