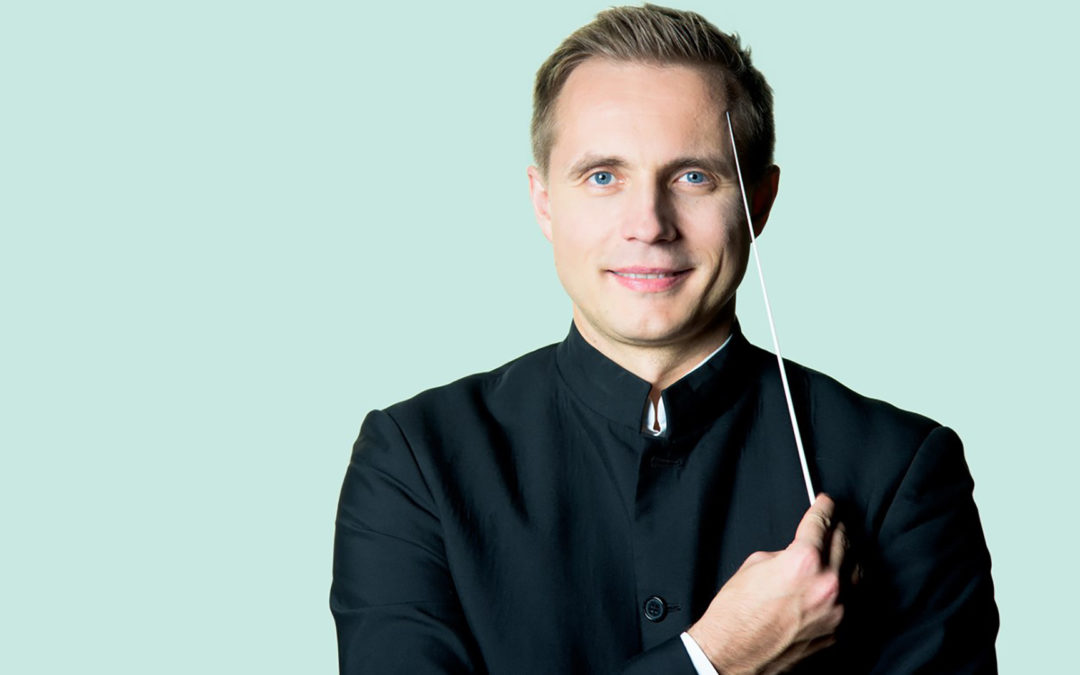 Conductor Vasily Petrenko will make his debut with Filarmonica della Scala on 31 October. He stands in for Marc Albrecht, who has been forced to withdraw due to illness.

The programme celebrates the music of Richard Strauss, beginning with the intermezzo Traumerei am Kamin and the Vier letze Lieder with soprano Malin Byström, an acclaimed interpreter of Strauss’ music. After the interval, the evening continues with a performance of Symphonia Domestica op. 53, the composer’s musical autobiography.

For more information and to purchase tickets, please visit filarmonica.it