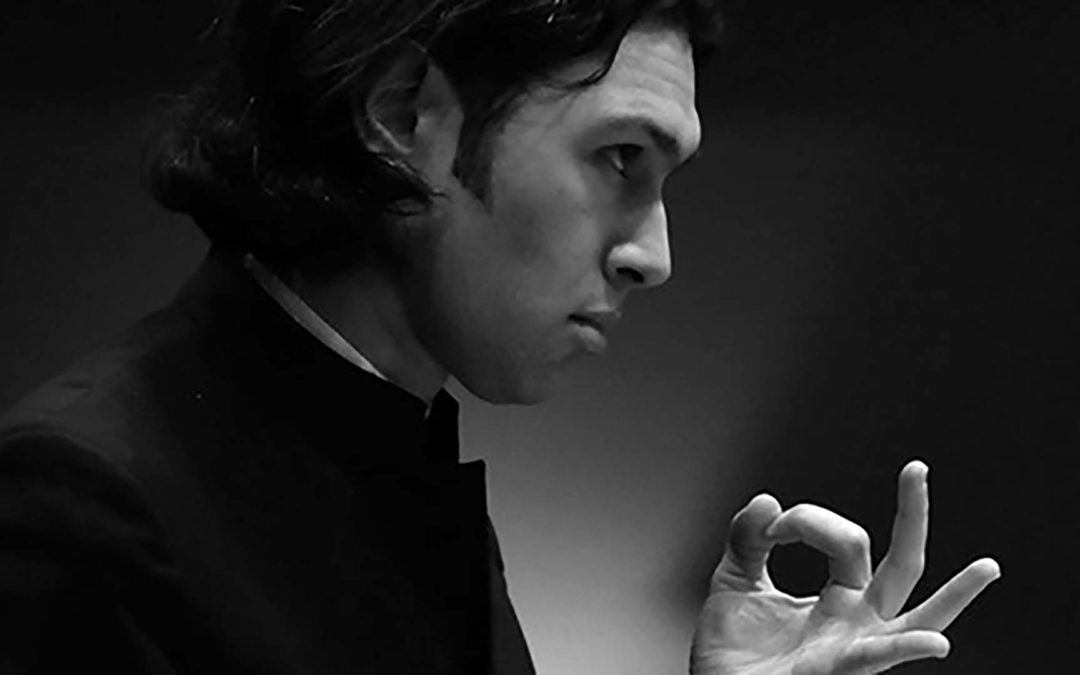 The Rundfunk-Sinfonieorchester Berlin (RSB) has announced the extension of Vladimir Jurowski’s contract as Chief Conductor and Artistic Director for another four years, taking his tenure up to August 31, 2027. The board of trustees of the Rundfunk Orchester und Chöre GmbH Berlin (ROC) was delighted to secure this additional term, said ROC Managing Director Anselm Rose.

With Jurowski as chief conductor, “the RSB has been able to define its profile more sharply and has found its place as a Berlin cultural institution in these rapidly changing times,” said Orchestra Director Clara Marrero. The continuation of the trusting and artistically valuable cooperation with the Moscow-born Jurowski will contribute to “leading the excellence of the musical creativity of all orchestras of the ROC into an exciting future,” added Rose.

“After our very intensive and fruitful first four years of cooperation, the RSB and I have learned to understand each other closely, and to trust each other. On this basis, the actual artistic work can now be continued and expanded,” emphasized Jurowski. “I am greatly looking forward to the years ahead with the orchestra.”

Jurowski has been Chief Conductor of the RSB since 2017, and from the 2021/22 season he will also be General Music Director of the Bavarian State Opera, succeeding his compatriot Kirill Petrenko. This year he stands down from his positions as Principal Conductor of the London Philharmonic Orchestra (becoming their Conductor Emeritus) following a highly acclaimed 15 year tenure, and as Artistic Director of the State Academic Symphony Orchestra of the Russian Federation (Svetlanov Symphony) whose figurehead he has been since 2011. In addition he holds the titles of Principal Artist of the Orchestra of the Age of Enlightenment, and Artistic Director of the George Enescu International Festival, Bucharest.

One of today’s most sought-after conductors, acclaimed worldwide for his incisive musicianship and adventurous artistic commitment, Vladimir Jurowski enjoys close relationships with the world’s most distinguished artistic institutions, including the Chamber Orchestra of Europe, the Royal Concertgebouw Orchestra, the Staatskapelle Dresden, the Gewandhausorchester Leipzig, the Metropolitan Opera New York, the BBC Proms and the Salzburg, Lucerne and Grafenegg Festivals