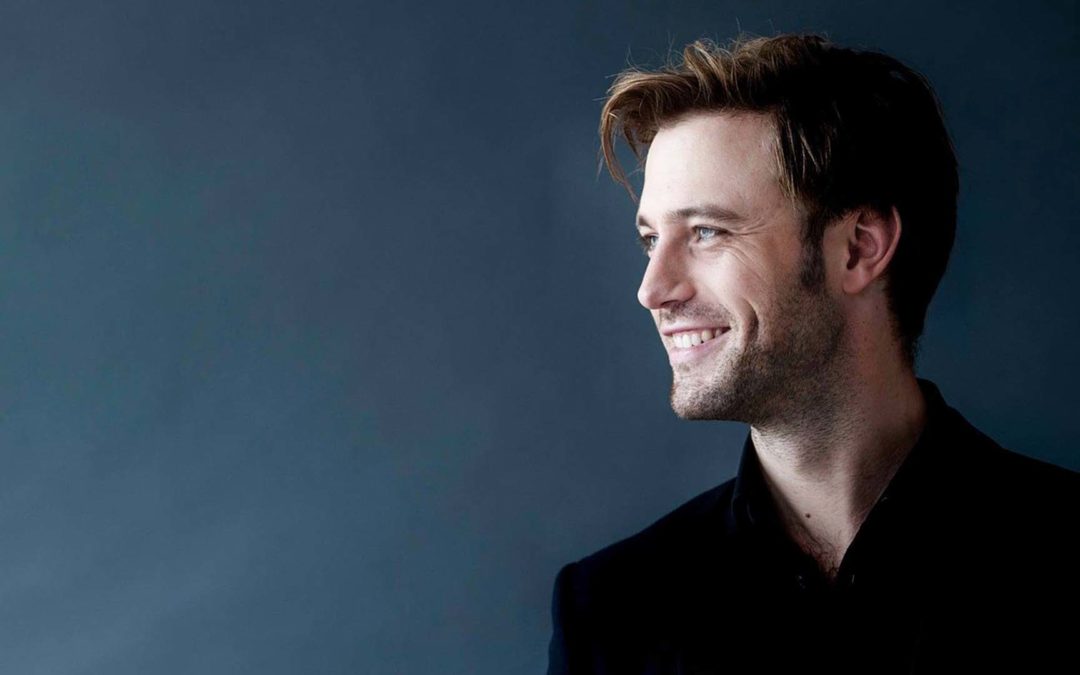 Baritone Benjamin Appl has signed a new recording contract with Alpha Classics. He will release his stunning new recording of Schubert’s Winterreise, with pianist James Baillieu in February 2022. His second Alpha recording, Forbidden Fruit, is a fascinating new programme designed by Appl that tells the story of The Creation through the works of several composers. Future plans include an album devoted to the music of György Kurtág and a tribute to his teacher and mentor, Dietrich Fischer-Dieskau.

Appl said, “I am incredibly happy to forge a long-term future recording partnership with this outstanding and innovative independent label, where artists and their work lies at the core of everything that they do. This type of collaboration and mutual understanding is hard to find and is therefore deeply appreciated by artists like me who wish to develop and present recording projects which are close to my heart.”

Didier Martin, artistic director of Alpha Classics and CEO of Outhere Music, said: “Our encounter with Benjamin was completely natural and everything happened very quickly. He knew our family of artists and obviously felt close to it; he trusted us. I am delighted to have him join us and proud to champion his projects and his creativity, which is incredibly rich and motivating.”

Hailed as ‘the most promising of today’s up-and-coming song recitalists’ (Financial Times), baritone Benjamin Appl is celebrated by audiences and critics alike for a voice that ‘belongs to the last of the old great masters of song’ with ‘an almost infinite range of colours’ (Suddeutsche Zeitung), ‘exacting attention to text’ (The New York Times), and artistry that’s described as ‘unbearably moving’ (The Times).

Highlights of his 2021/22 season include his celebrated operatic debut at the Liceu, Barcelona as Harlequin Ariadne auf Naxos; concerts at Salle Gaveau Paris, Berlin Konzerthaus, Berlin Philharmonie, Hamburg Elbphilharmonie, Wigmore Hall, Boston Celebrity Series and Dallas Opera; concerts with the Sofia Philharmonic, NDR Radiophilharmonie, and the Berlin Barock Solisten and ongoing residencies with the Jenaer Philharmonie and Hamburg Ballet. Appl is currently Musician in Residence at I Tatti, The Harvard University Center for Italian Renaissance Studies.