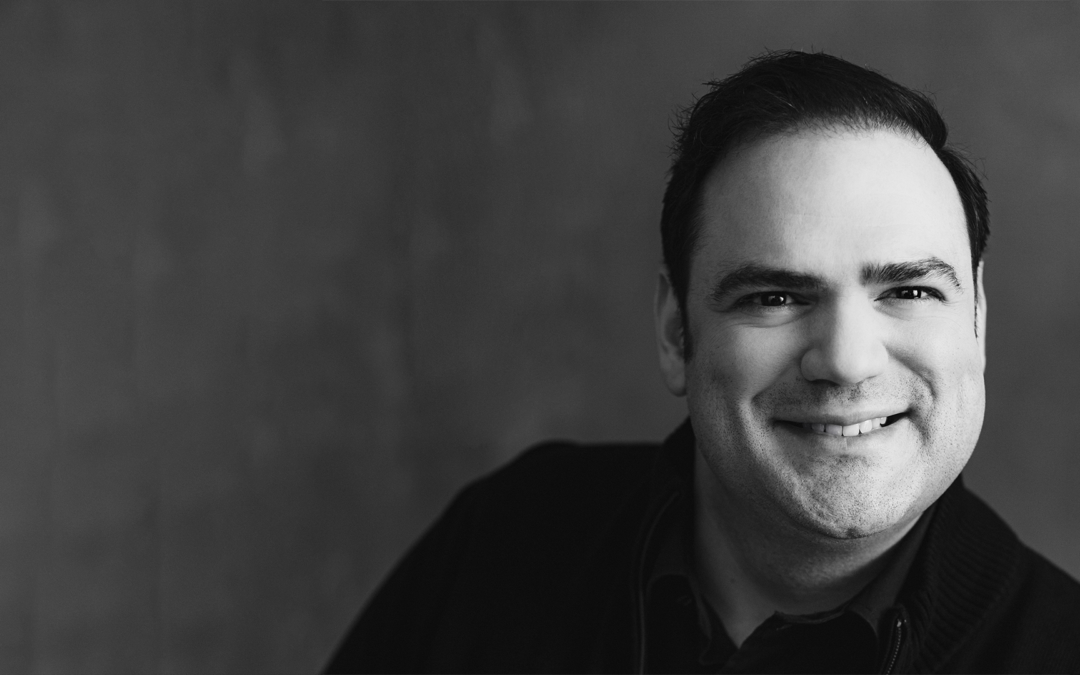 IMG Artists is delighted to welcome baritone Daniel Luis de Vicente to its roster for General Management. He will be represented by Angelica Conner from the London office.

Praised for having “… [a] voice [which] abounds in velvet timbre, which can sound both dramatic and lyrical” and “a real dramatic baritone voice… applying impressive mezza voce in dynamics, but also letting the tone resound evenly in full, voluminous fortes, including top notes”, Spanish-American baritone Daniel Luis de Vicente is quickly establishing himself at an international level. Recently the winner of the 2020 Austrian Music Theater Prize for best male supporting role, he is quickly gaining recognition for his fully scoped and thrilling interpretations of 19th and 20th century Italian repertoire.

Daniel says, “I’m delighted to be joining the roster of IMG and working closely with Angelica Conner. I’m looking forward to making a plan together for the future of my career.”

Angelica says, “I so look forward to working with Daniel and building a wonderful career together. It is an honour for me to work with such a talented musician and expressive performer.”