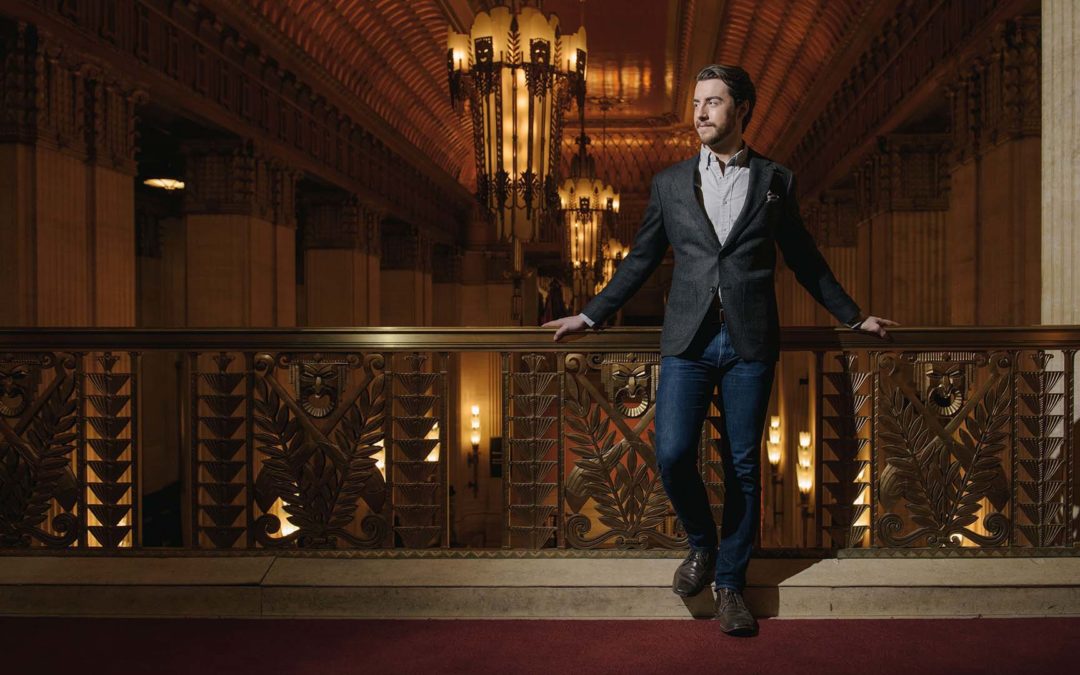 Huge congratulations to Canadian tenor Josh Lovell, named the winner of the 39th International Hans Gabor Belvedere Singing Competition. Josh took home the First Prize and Media Prize in the competition, with finals held on June 27, 2021 in Erfurt, Germany and hosted by Theater Erfurt. In the finals, Josh performed “Languir per una bella” from Rossini’s L’Italiana in Algeri.

Founded in 1982, the Hans Gabor Belvedere Singing Competition was founded by its namesake Hans Gabor, the founder and manager of the Wiener Kammeroper, as a way to discover and promote singers at the beginning of their careers. Previous winners include Angela Meade, Brian Mulligan, Pretty Yende and Rachel-Willis Sørensen.

Josh Lovell, originally from Victoria, British Columbia, is the 2018 Grand Prize and Opera Prize winner at the 52nd Annual International Vocal Competition ‘s-Hertogenbosch, the 2nd place winner of the 2018 Dallas Opera competition, and a 2017 semi-finalist with the Metropolitan Opera National Council Auditions. He is also a former member of The Patrick G. and Shirley W. Ryan Opera Center at the Lyric Opera of Chicago.

An ensemble member of the Wiener Staatsoper, in this coming season there, Mr. Lovell will perform Nemorino in L’elisir d’Amore, Fenton in Falstaff, Noboru in Henze’s Das verratene meer, Andres in Wozzeck, Lucano in L’incoronazione di Poppea, Steuermann in Der fliegende Holländer, “Lukas” in a staged version of Haydn’s The Seasons, and the Italian Singer in Der Rosenkavalier, among other roles.

As a Guest artist, Mr. Lovell will sing Ferdinand in The Tempest with Teatro alla Scala and Ernesto in Don Pasquale with Glyndebourne Festival. In the 2020-2021 season, engagements at the Wiener Staatsoper included the premiere of Henze’s Das verratene Meer, Narraboth in Salome and Lucano. As a Guest, Mr. Lovell made his debut with the Bayerische Staatsoper performing Florville in Il signor Bruschino and Don Ramiro in La Cenerentola with the New Generational Festival in Firenze.