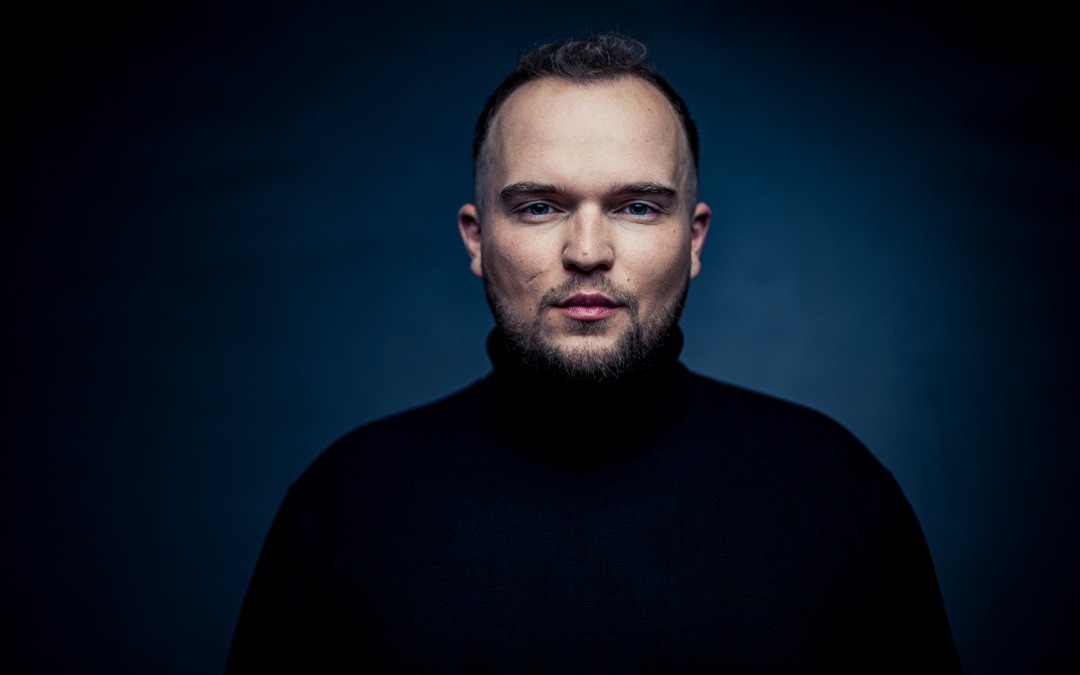 IMG Artists is delighted to welcome counter-tenor Nils Wanderer to its roster for General Management in North America and non-European territories. He will be represented by Ashley Thouret.

Nils Wanderer is a graduate of the Guildhall School of Music and Drama. He was a member of its opera course and received a full scholarship under the tutelage of Andrew Watts, Siegfried Gohritz, Edith Wiens and Tobias Truninger. He has collaborated as a soloist with orchestras such as Akademie für Alte Musik Berlin, Le Concert des Nations, Staatskapelle Halle and Staatskapelle Weimar, and has appeared at theatres and festivals including Opéra de Lille, Teatro Massimo Palermo, De Nederlandse Reisopera, Deutsches Nationaltheater Weimar and Deutsche Oper am Rhein.

Nils is the recipient of the First Prize at the Handel Competition in Karlsruhe, the International Anton Rubinstein Vocal Competition and the Mimas Music Festival Competition. He is the first countertenor to reach the finals of the Concours Musical International de Montréal which awarded him the Audience Prize. He received the Golden Culture Award of Stuttgart for his work as artistic director and conductor of the ensemble Meridies, and as singer of his own festival “Music in Paradise” which he co-founded with the UNESCO World Heritage Foundation in order to celebrate music in difficult times and support artists and their work during the coronavirus pandemic.

Nils says, “I am beyond grateful to start this new chapter of my career with IMGA and Ashley Thouret. She is the most hard working and inspiring power woman and I trust her with all my heart! This really means everything to me.”

Ashley says, “I am overjoyed to welcome the brilliant young counter tenor Nils Wanderer to our roster. Nils is a true, innovative and consummate artist and one of the most beautiful counter-tenor voices of our time. I look forward to building his dynamic and multi-faceted international career.”