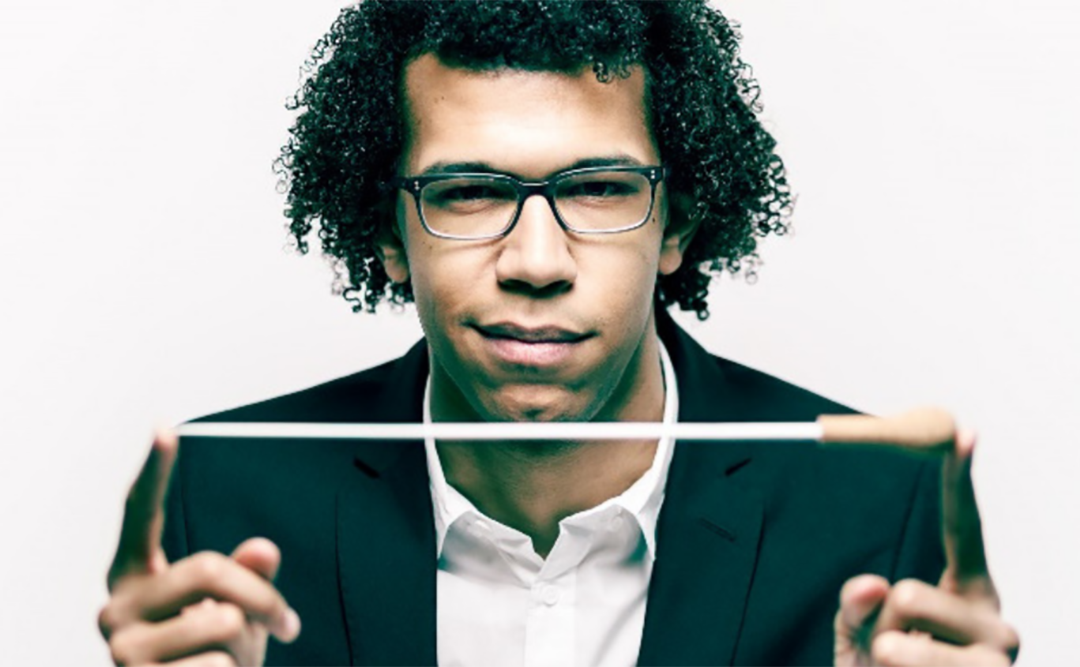 2020 Royal Philharmonic Society Conductor of the Year nominee, Jonathon Heyward, returns to the US for two thrilling engagements. On 25 February, he once again takes to the Seattle Symphony podium to give the US premier of Hannah Kendall’s Kanashibari. The programme also features Ravel’s enchanting Mother Goose suite and Beethoven’s Piano Concerto No. 4, with Conrad Tao as soloist. The concert, picked as “One of the Top 10 Online Concerts in February,” by The New York Times will be streamed live at seattlesymphony.com.

The following week on 5 and 6 March, Heyward will make his San Antonio Symphony debut with a programme including Rossini’s “Overture” from Il signor Bruschino, Mozart’s Piano Concerto No. 21 in C Major, K. 467 with soloist Jon Kimura Parker, and Shostakovich’s Chamber Symphony in C minor, Op. 110a.

“After such a memorable debut, I am thrilled to be returning to the brilliant musicians of the Seattle Symphony with a program of some of my all-time favourite works. Highlights also include an exciting new collaboration with pianist Conrad Tao and a US Premiere of Hannah Kendall’s Kanashibari. In addition to my performance in Seattle, I look forward to meeting the San Antonio Symphony for the first time, performing the great Shostakovich Chamber Symphony op110 a.”

Jonathon Heyward is forging a career as one of the most exciting young conductors on the international scene. He began his tenure as Chief Conductor of the Nordwestdeutsche Philharmonie in January 2021. He completed three years as Assistant Conductor of the Hallé Orchestra, conducting his first subscription concert with Benjamin Grosvenor in 2018. Winner of the 2015 Besançon International Conducting Competition, Jonathon was selected as a Los Angeles Philharmonic Dudamel Conducting Fellow for the 2017-2018 season, later stepping in to make his subscription debut with Hilary Hahn as part of the orchestra’s Bernstein @ 100 Celebration at Walt Disney Concert Hall. The LA Times declared that he had “forged a seamless connection among the music, the orchestra, and the audience,” and that “his concert augurs great things to come.”

Other notable moments with the ensemble include: a 200th birthday concert for the orchestra’s founder, Sir Charles Hallé, with a programme of Hallé’s own Souvenir and Scherzo, Beethoven’s Leonora No. 3 Overture, Mozart’s Piano Concerto No. 17 (with Heejae Kim) and Sibelius’ Symphony No. 5; a finalist nomination for Young Creative of the Year at the Manchester Culture Awards 2018, in recognition of his extensive community outreach work and commitment to music education as Music Director of the Hallé Youth Orchestra; and a “roaringly bold account” (Bachtrack) of Shostakovich’s thrilling Leningrad Symphony, marking Jonathon’s debut at the Manchester International Festival and culmination of his tenure in Manchester.