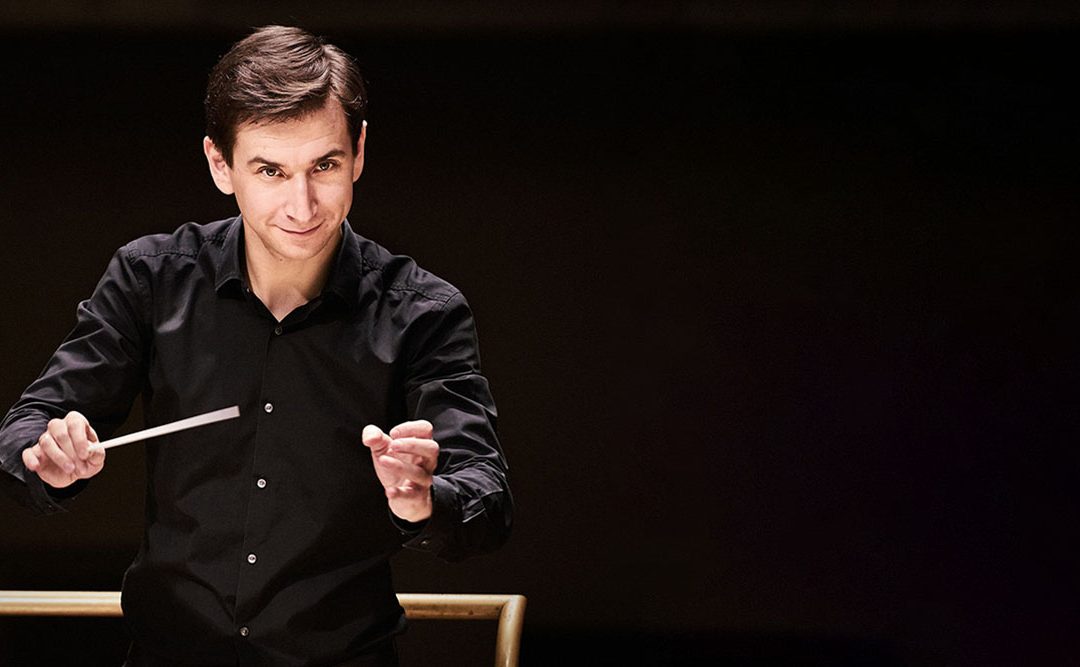 Mihhail Gerts will jump in to conduct Orchestra of Castilla y León (OSCyL) on Friday, 26 February. He replaces Andrew Gourlay, who has withdrawn due to COVID-19 travel restrictions. Gerts will conduct Mahler’s Symphony NO. 5, the scheduled subscription programme. The concert will be streamed from 19:30 CET on OSCyL’s YouTube channel.

Gerts studied conducting at the Estonian Academy of Music and the Hochschule für Musik Hanns Eisler, Berlin. In 2011 he received his PhD. From 2013 to 2017 he was a Stipendiate of the Dirigentenforum Programme of the German Music Council, and in 2014 was a finalist in the London Symphony Orchestra’s Donatella Flick Competition and Evgeny Svetlanov Conducting Competition.