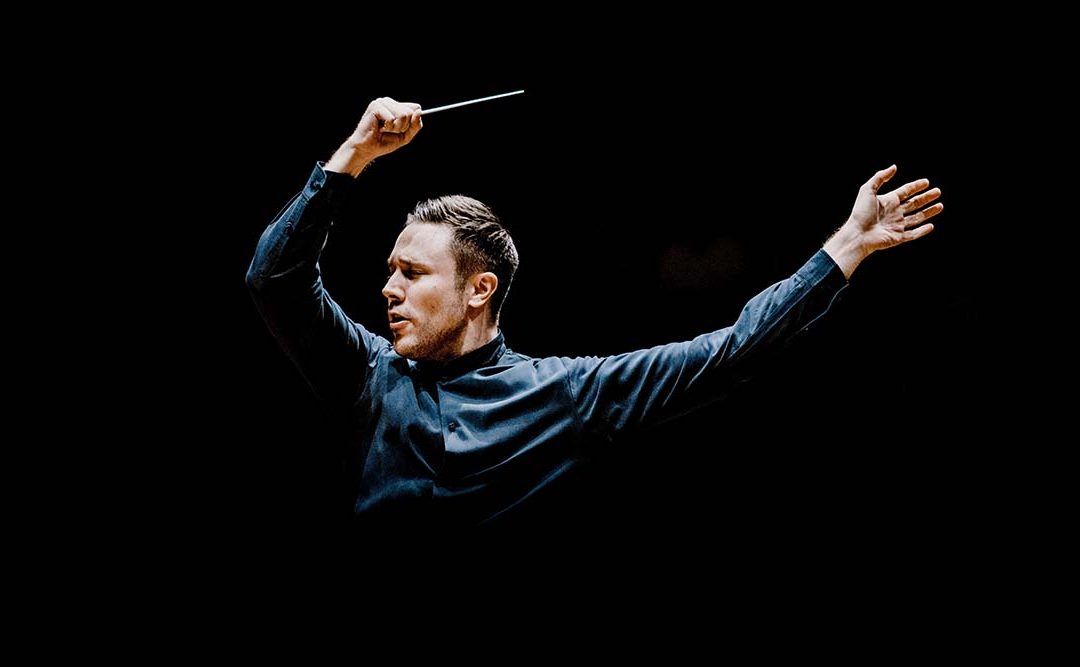 Roberto González-Monjas will make his debut with Orchestre national d’Île-de-France on Friday, 5th February. He will both conduct the orchestra and perform as the evening’s soloist on Hartmann’s Concerto Funèbre pour Violin. The programme also includes Kraus’ Symphonie Funèbre and Mozart’s Symphony No. 40 in G minor, K. 550. The concert will be streamed on 13 February at 19:00 CET on the Orchestra’s Facebook page, YouTube channel and website.

“I am absolutely thrilled to be making my debut at the helm of the Orchestre Nationale D’Île de France! Even more so with a programme very close to my heart: a journey through three masterpieces which deal with loss, sorrow and redemption. Kraus’ phenomenal “Symphonie Funebre” was played during the funeral of Swedish king Gustav III and presents a moving tribute to a beloved monarch. Hartmann’s Concerto Funebre deals with the pain of war, and its combination of expressionist German style with original Hussite and Russian hymns is one of the most powerful and unique musical combinations. To finish the programme, we’ll be exploring the dark and emotional world of Mozart’s 40th Symphony, considered by many the real start of Romanticism in music – and also one of the composer’s most personal and dramatic works.”