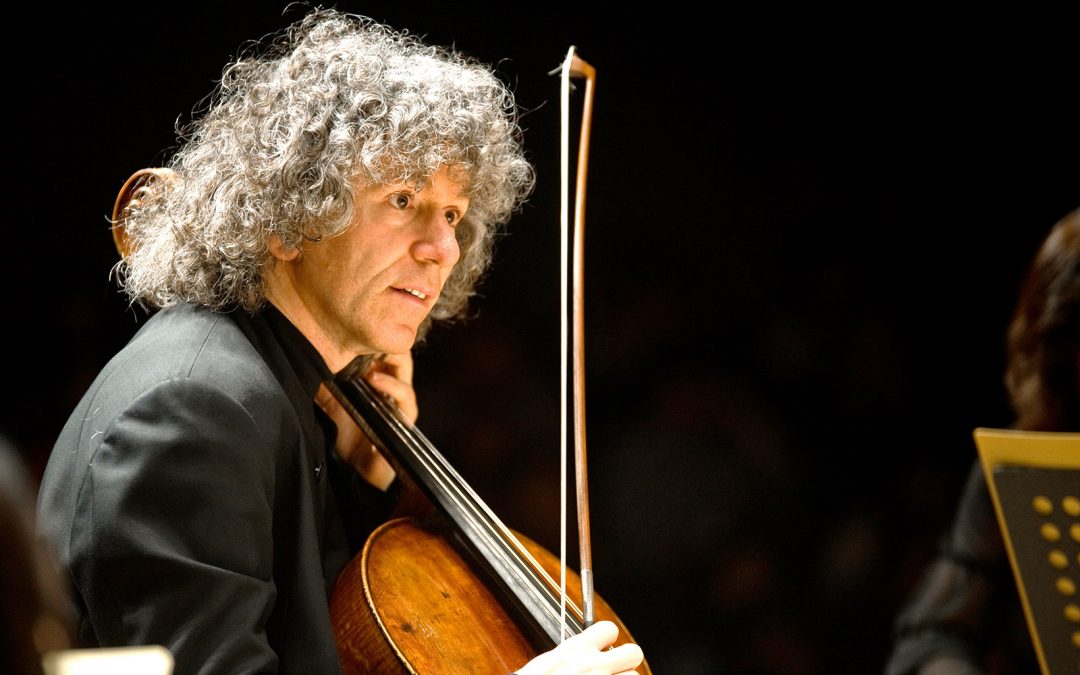 Steven Isserlis performs Dvořák’s Cello Concerto with the London Philharmonic Orchestra and conductor Mark Elder on Marquee TV. The concert, which also features Janáček’s Jealousy and Dvořák’s The Wild Dove, will be available to stream from 14 April, 2021 at 20:00 GMT.

“Feelings burn brightly in Bohemia, and no-one understands that like Sir Mark Elder – an artist whose theatrical flair makes everything he touches catch fire. Janáček’s overture Jealousy lights the fuse, before a rare chance to hear Dvořák’s The Wild Dove: a tale of passion, murder and supernatural vengeance, told in music as vivid and as powerful as the old Czech ballads that inspired it. And then Steven Isserlis plays the greatest of all cello concertos, written in the New World but blazing with nostalgia for Europe. They say it was inspired by the sight of Niagara Falls: it certainly sounds like it.”

For more information and to purchase tickets, please visit marquee.tv.