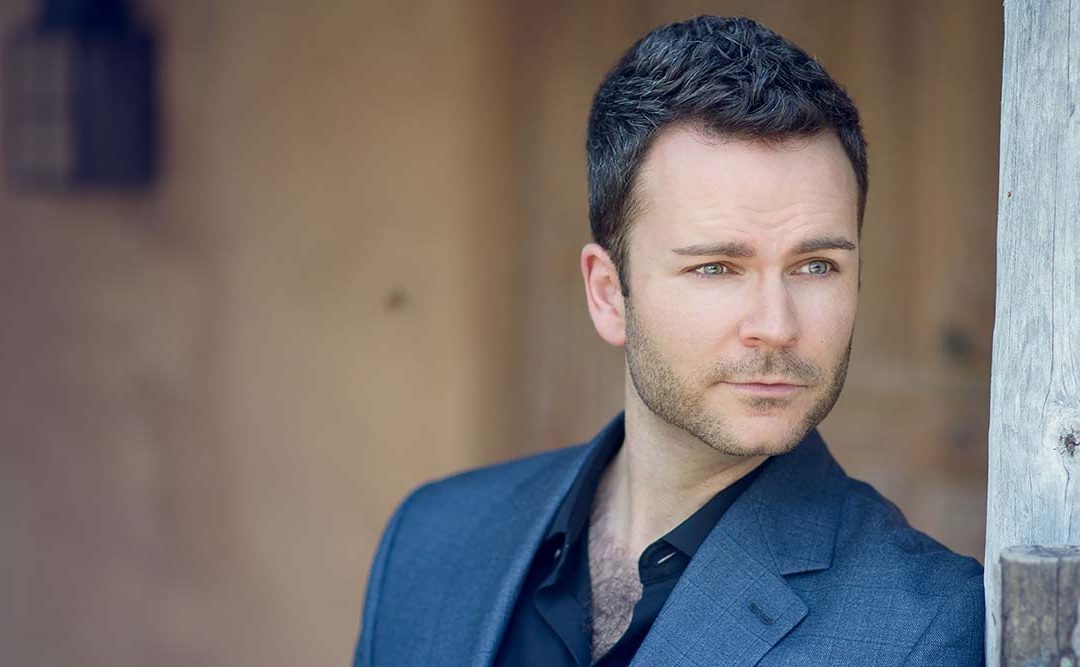 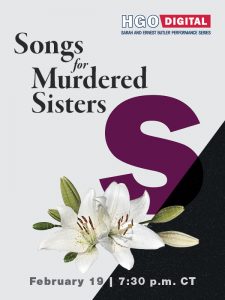 After his sister Nathalie was brutally murdered by an ex-boyfriend in 2015, baritone Joshua Hopkins became determined to wake people up to the massive worldwide epidemic of gender-based violence – and their part in it. His call to action was answered by two celebrated artists, composer Jake Heggie and author Margaret Atwood, who partnered with Hopkins to create a set of 8 songs, collectively titled Songs for Murdered Sisters.

The recital and orchestral works were co-commissioned by Houston Grand Opera and Canada’s National Arts Centre Orchestra. Though the originally scheduled live performances this Spring will be streamed and/or rescheduled due to COVID-19, Songs for Murdered Sisters will now be made accessible through a digital album and accompanying film which will premiere with on Friday, February 19, 2021, and stream for 30 days.

Hopkins hopes that sharing this harrowing story through song will inspire other voices to take up the call, providing hope and healing for countless families worldwide who have been impacted by gender-based violence. More immediately, he challenges other men to own their responsibility to end violence against women. Through a #WhiteRibbonSisters social media campaign, he aims to motivate 10,000 men to take the White Ribbon Pledge, promising “never to commit, condone, or remain silent about all forms of gender-based violence.”