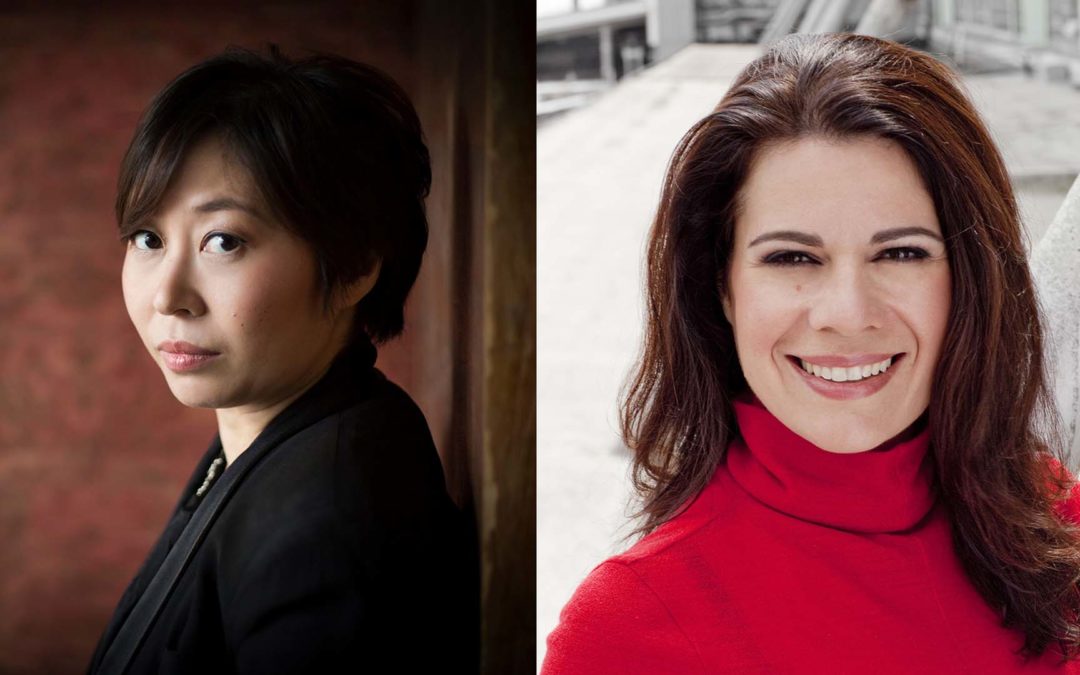 Following the production, Xian Zhang will end her 2020/21 season with a pair of concerts with San Francisco Symphony, where she will return for subscription concerts in 2020/21. In the orchestral world, in addition to her MD position in New Jersey, her North American guest engagements in 21/22 include the orchestras of Philadelphia, New World Symphony, Minnesota, Montreal, Toronto and National Arts Centre Ottawa whilst in Europe she is working with Philharmonia, Spanish National Orchestra, Komische Opera and Orchestra Sinfonica di Milano G. Verdi

Grammy Award® winner Ana María Martínez is considered to be one of the foremost sopranos of her time, with an international career that spans the world’s most important opera houses and concert halls.  Her repertoire encompasses opera’s most intriguing and diverse leading ladies, and she engages her audiences season after season with signature roles, spellbinding debuts, and a myriad of captivating recordings. Her forthcoming highlights include the title role in Daniel Catán’s Florencia en el Amazonas at Lyric Opera of Chicago and her role debut as Despina in Così fan tutte at Washington National Opera.