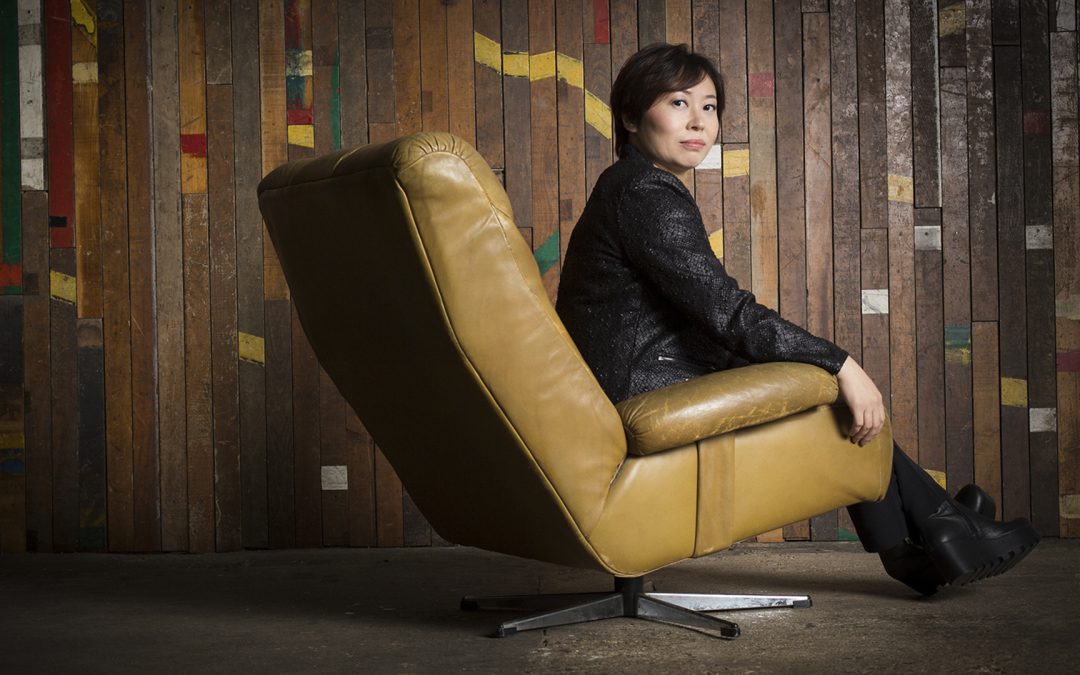 Following her concert at the Paris Philharmonie at the start of 2019/20 with Orchestre National de Lyon, Xian Zhang returns to Paris for a Beethoven concert with Orchestre Philharmonique de Radio France in which she conducts Beethoven Piano Concerto no,4 with Javier Perianes and Symphony no.7.  https://www.maisondelaradio.fr/evenement/concert-symphonique/beethoven-symphonie-ndeg7-concerto-ndeg4

Later in the week she and the orchestra travel to Nantes to take part in La folle Journee festival when they perform Beethoven 7, and concertos alongside Alexandre Kantorow and Liya Petrova.  http://www.follejournee.fr/fr/evenements

Xian Zhang returns to Europe later this season to conduct Philharmonia (with Dame Sarah Connolly and Andreas Schager), MDR Leipzig, and Hannover Staatsorchester.  She also returns to the Orchestra Sinfonica di Milano Giuseppe Verdi of whom she is Conductor Emeritus. These engagements come after a hugely successful month-long Winter Festival with New Jersey Symphony of whom she is Music Director.

This season has so far seen her conducting Los Angeles, Dallas, Baltimore, and New World symphonies and over the next few months she will appear with Cincinnati, NAC Ottawa, and Montreal symphony orchestras. This coming summer, she will make her Santa Fe Opera debut with the world premiere of Huang Ruo’s M Butterly.