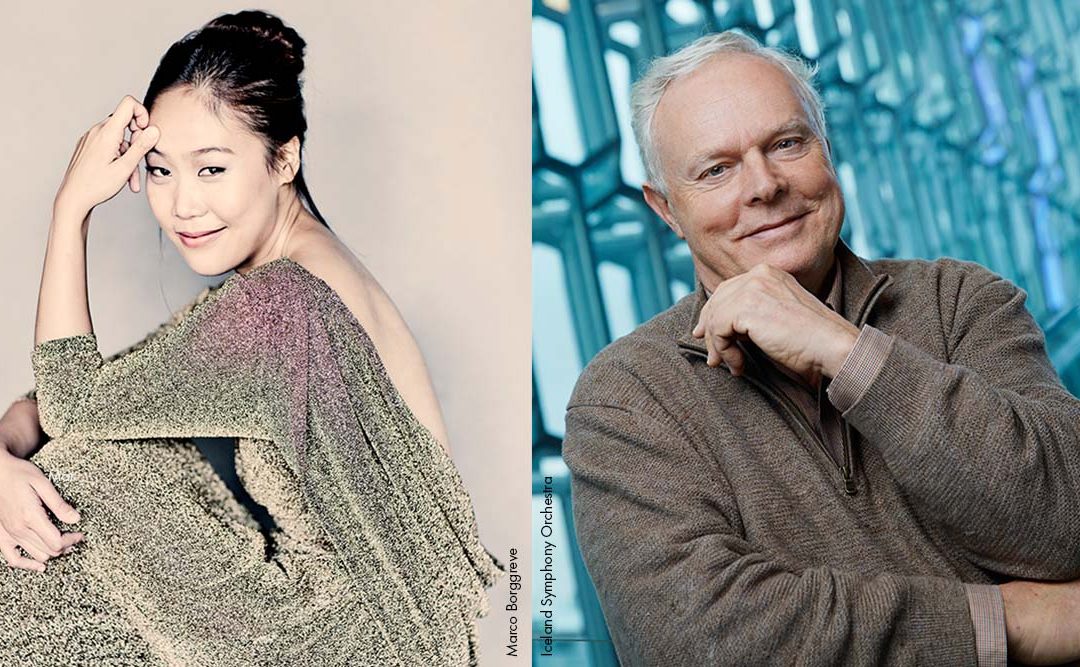 Yeol Eum Son’s February 2020 includes her much anticipated debut and tour in The UK. The German-based, South Korean born pianist will make her debut with the Royal Liverpool Philharmonic Orchestra, under conductor Andrew Manze, performing Beethoven’s Piano Concerto No. 5 “Emperor”. The 9 February concert will take place at Liverpool Philharmonic Hall.

Yeol Eum then joins the Iceland Symphony Orchestra and its Chief Conductor Yan Pascal Tortelier on its UK tour. She will perform Ravel’s Piano Concerto for the Left Hand in London, Edinburgh and Basingstoke.

For more information and tickets: