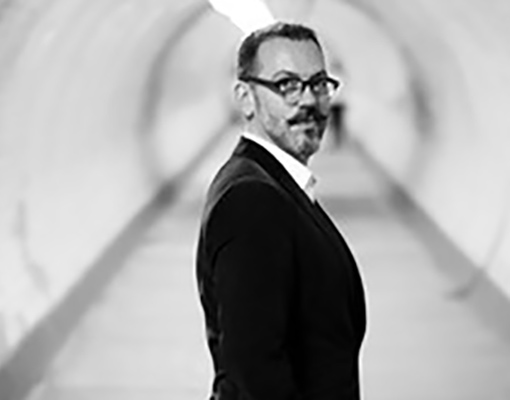 Bruno Ravella is an international opera director based in London. Born in Casablanca, Morocco, of Italian and Polish parents, Bruno Ravella studied in France then moved to London in 1991 upon graduation.

Ravella has been nominated for the Independent Opera Director Fellowship 2015. Ravella has been recognized time and again for his “pin-sharp attention to detail” and ability to clearly portray subtleties of the human condition.

“On the strength of this show alone, both Ravella and McCann should become very busy over the next few years…”

“And it is the detail of Ravella’s direction that impresses as much as McCann’s sets. Garsington has showcased his work before – Intermezzo in 2015, Falstaff in 2018 – and this Rosenkavalier confirms what we learnt from those productions: Ravella (a former assistant of John Cox) is a director with a deep understanding of the craft of opera production, and an appreciation of tradition, yet with plenty of new ideas of his own…”

“The director’s handling of the Act 3 Inn antics before the Marschallin’s unexpected reappearance was one of the most amusing and inventive I have seen, at the point where Strauss’s musical inspiration falls back on notational doodling…”

“This unforgettable production, so full of glorious detail, cries out for a revival.”

“After his charming Intermezzo (Strauss) and Falstaff (Verdi) here, the director Bruno Ravella treads a fine line between novelty and tradition, his designer between opulence and ostentation…Ravella and McCann respect the opera’s iconography but tease the audience…. It’s an updating, but one that never undermines the emotional landscape of Strauss’s nostalgic score…The detail of Ravella’s direction makes this Rosenkavalier special, for though he makes few radical departures from the narrative of this 20th-century fairytale, his production is full of delightful twists…All good, clean fun that enlivens the action where Strauss’s musical inspiration threatens to run dry.”

“True, these were tiny moments in a four-hour drama. But Der Rosenkavalier is all about unspoken connections, and instants that contain eternities. Ravella’s knack for reimagining these details before delicately joining them up lifted a fairly straightforward production into something that sang.”