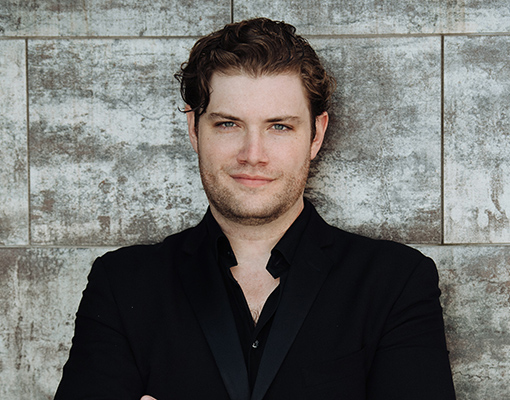 Hailed as a “standout” by San Francisco Classical Voice, american bass-baritone Brad Walker is a rising star in the Opera World. Mr. Walker has been seen on stages across the United States, as well as making his debut in Asia as Schuanard in La Bohème with Daegu Opera in South Korea. After winning the district level three times, he won the Rocky Mountain Regional, and became a semi finalist of the Metropolitan Opera National Council Auditions, as well as winning the Brava! Opera Theater and James M. Collier Young Artist Program Vocal Competition.

Mr. Walker completed his two year residency as part of the world renowned Adler Fellowship with the San Francisco Opera. While in San Francisco Mr. Walker performed as Zuniga in Carmen, as Dumas in Andrea Chénier, as Strojnik in Vĕc Makropolus, as the Mandarin in Turandot, and Schaunard La Bohème. During his fellowship, Mr. Walker received acclaim for his performances both in productions and in concerts with the San Francisco Chamber Orchestra, the UC Davis Symphony and in the Schwabacher Recital Series.

In addition to the Adler Fellowship, Mr. Walker has participated in many of the country’s top young artist programs including The Merola Opera Program, Chautuaqua Opera Company, Des Moines Metro Opera, and Lyric Opera of Kansas City.

Walker’s has been seen as Figaro in Le Nozze di Figaro, Guglielmo in Così fan tutte, Don Magnifico in La Cenerontola, Colline in La Bohème, Orgon in Tartuffe, William Jennings Bryan in The Ballad of Baby Doe, Mr. Peechum in The Beggar’s Opera, Betto in Gianni Schicchi, Bonzo in Madama Butterfly, and Olin Blitch in Susannah.The 2013-2014 season saw Mr. Walker return to the role of Colline in Puccini’s La Boheme, as well as debut Don Magnifico in Rossini’s La Cenerentola, both with Yale Opera. In  addition, he debuted with the New Haven Symphony Orchestra, and performed as King Melchior in Menotti’s Amahl and the Night Visitors with the Bridgeport Youth Symphony.

The Chicagoland native received an Artist Diploma from the Yale School of Music after having graduated with a Bachelor’s from Michigan State University and a Master’s Degree from the University of Kansas. In previous seasons, Mr. Walker has performed with the Lyric Opera of Kansas City and Des Moines Metro Opera. The many roles he has brought to life on stage include Orgon in Mechem’s Tartuffe, Mr. Peachum in Gaye’s The Beggar’s Opera, Olin Blitch in Floyd’s Susannah, Sir Roderick in Gilbert and Sullivan’s Ruddigore, and Guglielmo in Mozart’s Cosi fan tutte. 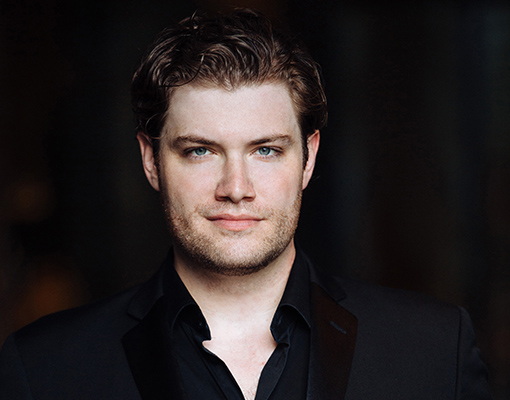 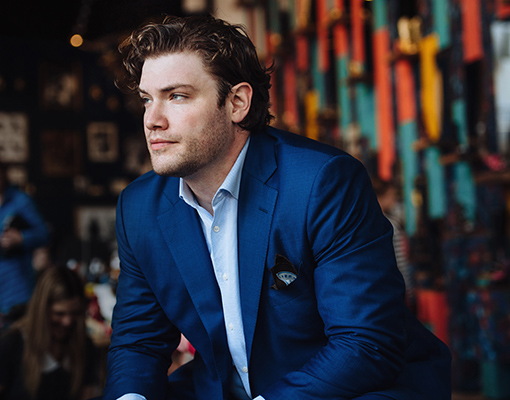