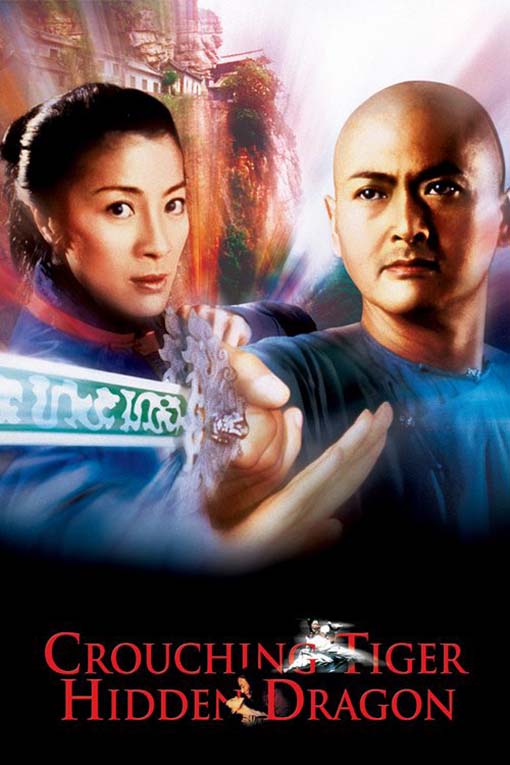 Film Concerts Live! in association with Sony Pictures Classics is proud to present one of the most ground-breaking and influential films of all time, Crouching Tiger, Hidden Dragon, nominated for ten Academy Awards® and featuring renowned composer Tan Dun’s musical score performed live and in sync to an HD presentation of director Ang Lee’s cinematic masterpiece.

Set against the breath-taking landscapes of ancient China, Crouching Tiger, Hidden Dragon tells the story of the legendary master warrior Li Mu Bai (Chow Yun-Fat) and his secret love Yu Shu Lien (Michelle Yeoh), with whom he has entrusted the safekeeping of mythic sword known as the Green Destiny.

Jen Yu (Zhang Ziyi), the ambitious daughter of a rich and powerful governor and herself a skilled martial arts master, steals the Green Destiny and sets in motion events that forever change the fate of all who’ve sworn to protect the sword and the traditions of the legendary Wudang sect.

For the first time ever, audiences can experience composer Tan Dun’s entire Oscar®-winning score performed live to picture and can relive the splendor of one of cinema’s most exciting martial arts spectacles and most powerfully enduring love stories. 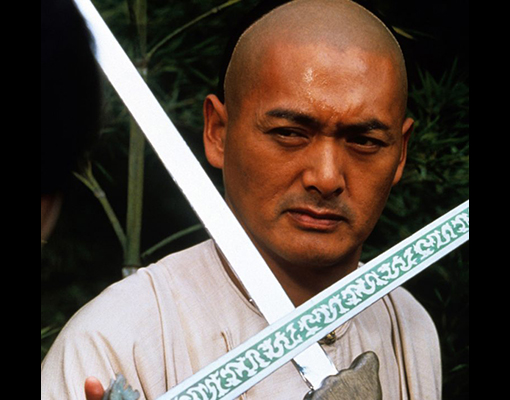 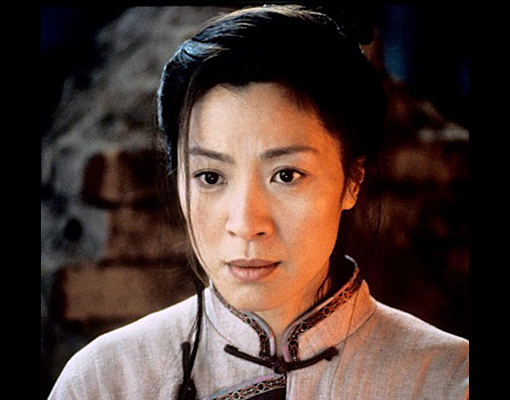 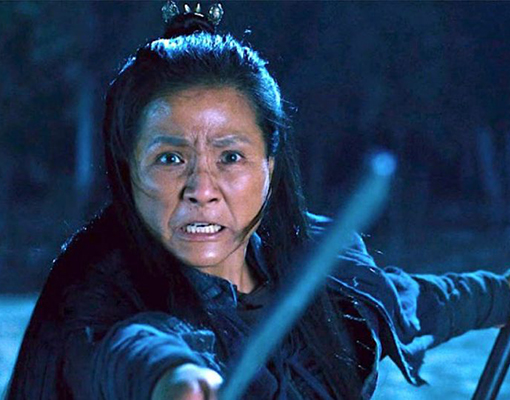 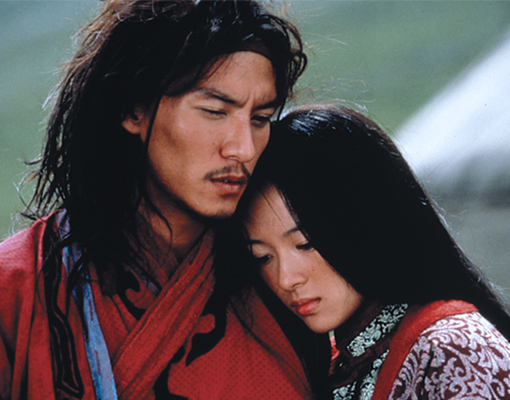