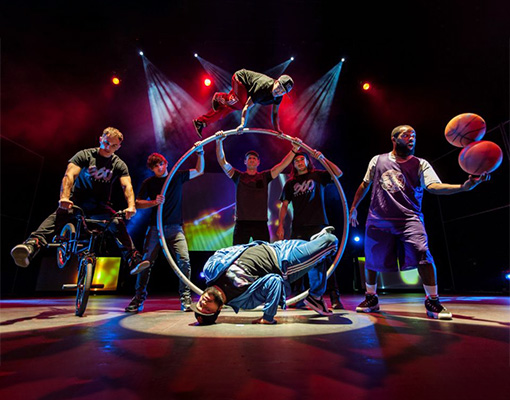 A non-stop energy packed urban circus complete with dancing, beat boxing, acrobatics, BMX biking and more, 360 ALLSTARS is a spectacular fusion of the extraordinary artistry that emerges from street culture. Boasting a stellar international cast of World Champion and World Record-holding athletes and artists, the show has had sold out runs on Broadway, Sydney Opera House and the Edinburgh Fringe Festival.  Seen by over one million people worldwide 360 ALLSTARS entertains audiences of all ages! Each performer also offers workshops and demonstrations to young people showing them the limitless possibilities of the future.

“The most thrilling stage show ever”

“Blindingly talented. The energy is infectious”

“Destined to be a sell-out”

“Breathtaking… a rare mixture of talents”

“The peak of perfection” 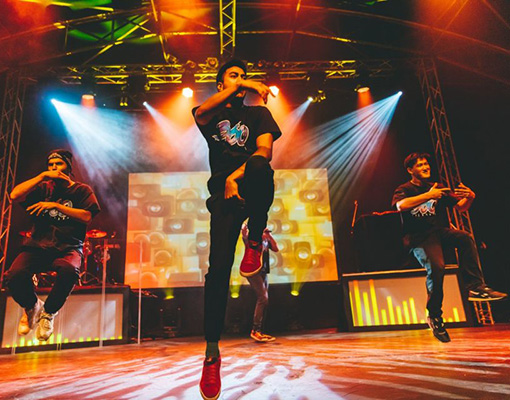 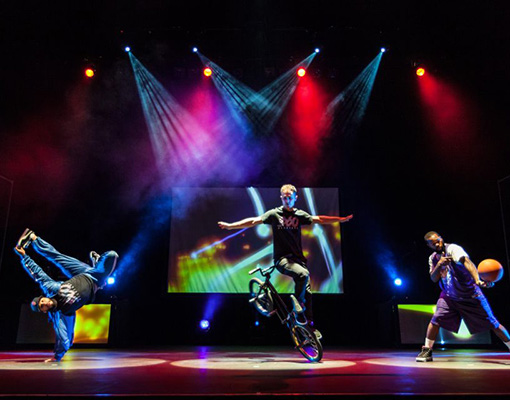 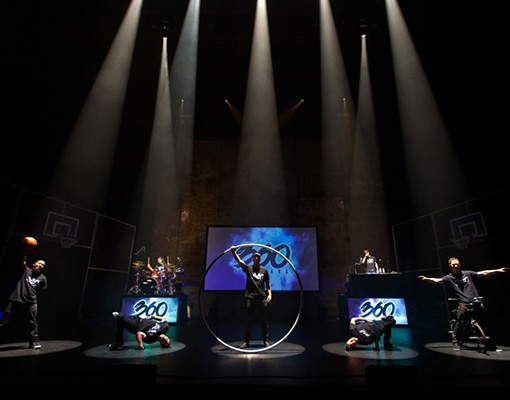 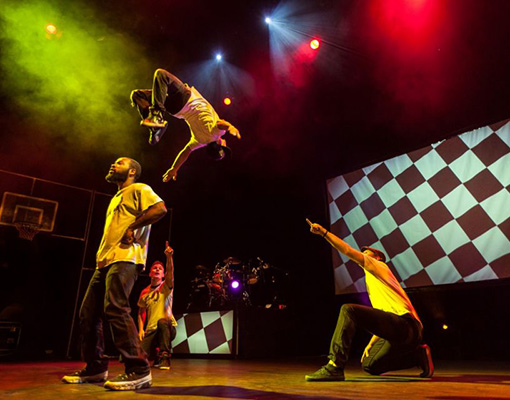 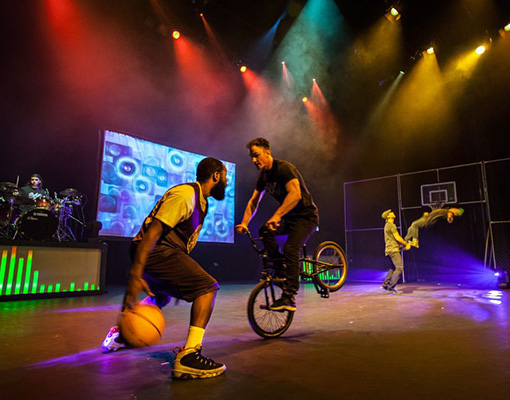 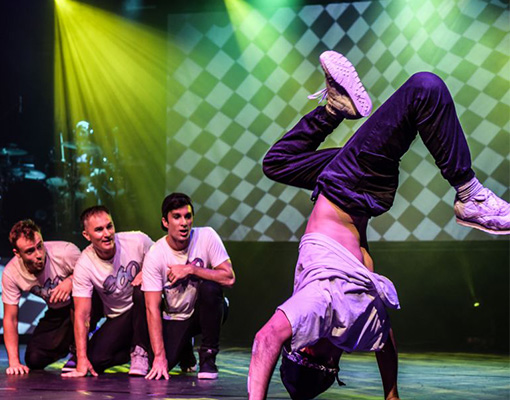 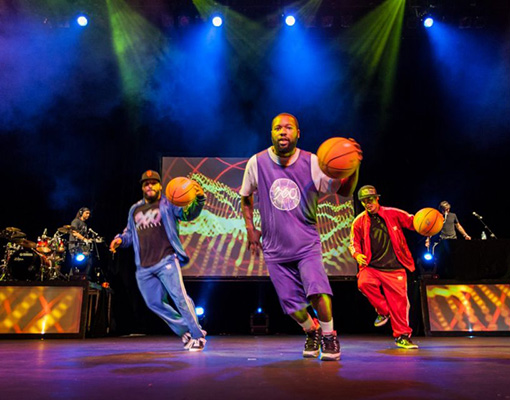