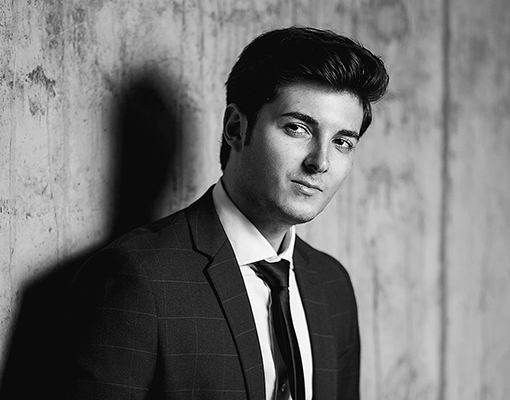 Born in Pionki, Poland, tenor Albert Memeti graduated with honors from the Ignacy Jan Paderewski Music Academy in Poznan in 2017. In the season 2015/2016, during his studies, he was invited to join The Young Artists Programme of the National Opera Theatre Warsaw Opera Academy.

He made his professional debut at the Bydgoszcz Opera Festival during the first year of his studies in the role of the blacksmith in de Falla’s La vida breve. In 2013 he appeared in the operetta Der Bettelstudent by Carl Millöcker at the cultural institute Artushof in Thorn and sang at the 6th opera festival in Bydgoszcz. In the same year he sang the tenor solo in Schubert’s Mass in E flat at the Pomeranian Philharmonic Hall in Bydgoszcz and in the Carl Philipp Emanuel Bach Concert Hall in Frankfurt / Oder.

In 2015 he made his debut at the Polish Theatre, Poznan as Gelindo, L’impresario, a role he later repeated in his debut at the Wojciech Bogusławski Theatre, Kalisz. In the same year he also made his debut at the Teatr Wielki in Poznan as Sailor, Dido and Aeneas. During the 2016/2017 season he debuted at the Grand Theatre in Posnan in the following roles: Malcolm, Macbeth; Alfred, Die Fledermaus; and Bojar Chruschov, Boris Godunov. On the concert platform, Albert Memeti has collaborated with the Philharmonic in Poznań, the Pomeranian Philharmonic and the Polish Music Film Orchestra.

Since the start of the 2017/18 season Albert has been a member of the Oper Graz Operstudio, where he is singing Don Curzio, Le nozze di Figaro and Zefirino/Gelsomino, Il viaggio a Reims (Graz premiere). During the 2018/19 season in Graz he will sing Beppe, Pagliacci; Third Jew, Salome and Lord Arturo, Lucia di Lammermoor. Other future plans include Flaminio (cover) Il trionfo dell’onore and Don Ramiro, La Cenerentola for the 44th Festival della Valle d’Itria 2018. 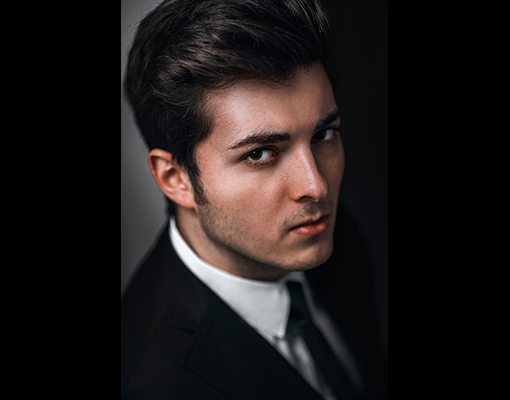 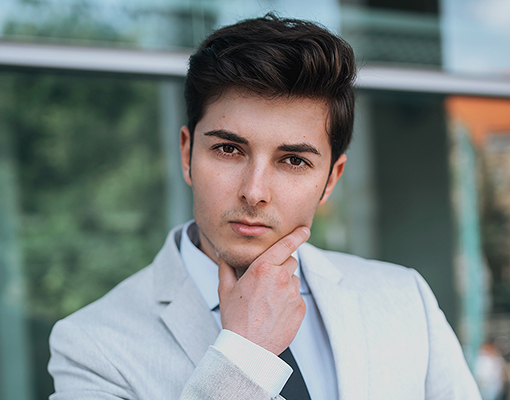 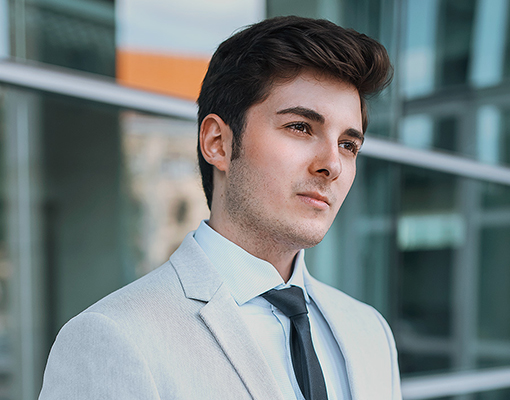 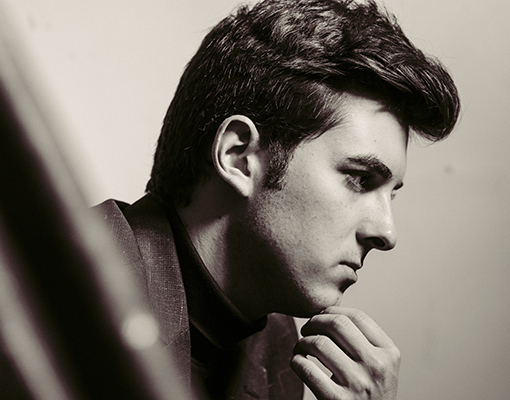