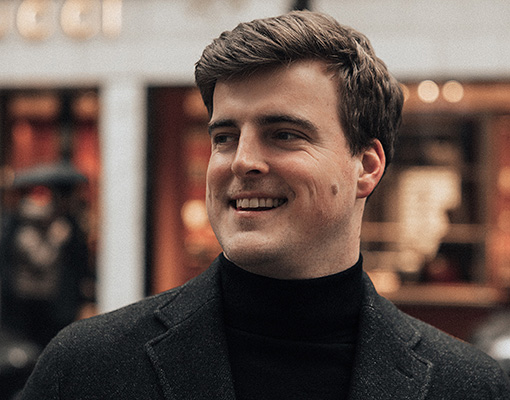 British baritone Andrew Hamilton is a current member of the Bayerische Staatsoper Opernstudio. Role debuts in Munich have included Ping Turandot, Ned Keene Peter Grimes and singing in the ensemble of the world-premiere of Miroslav Srnka‘s Singularity, written specifically for the members of the Bayerische Staatsoper Opernstudio.

In the 2021/22 season, Andrew performed the roles of Il Notario Gianni Schicchi, Lesbo Agrippina, Silvano Un ballo in maschera, Mecure in a new production of Les Troyens, as well as covered the role of Olivier in Strauss’ Capriccio and reprised the roles of Herald Otello, and The King’s Commissar Madame Butterfly all at the Bayerische Staatsoper.

An enthusiastic recitalist, Andrew has spent his time in the Opera Studio also furthering his recital repertoire. Through the Staatsoper, he has recently sung Britten’s Tit for Tat, and a Schubert Liederabend in Munich. His concert repertoire includes Brahms Requiem, Elijah, and Britten’s War Requiem.

Andrew is an Alumnus of the University of Southampton and the Guildhall School of Music and Drama Opera School, where he studied under John Evans.

‘…Andrew Hamilton, brilliant in the expression…’ 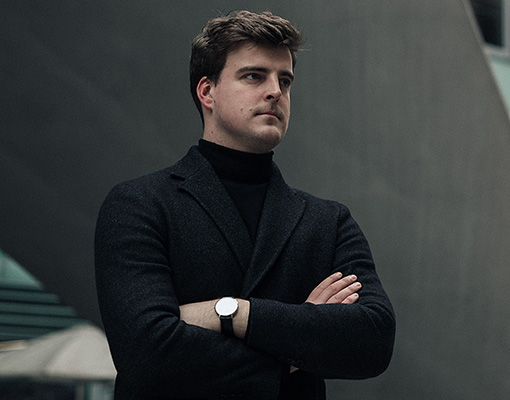 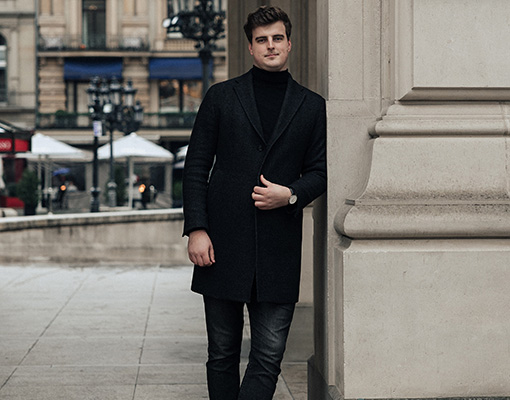 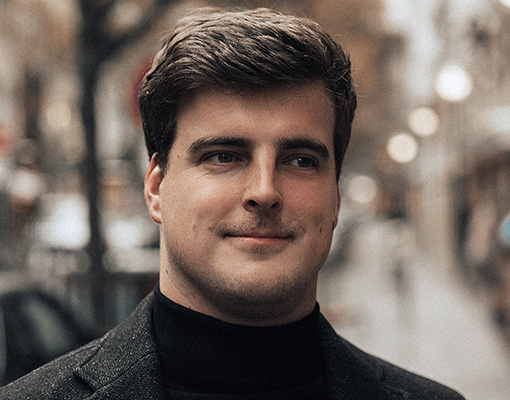