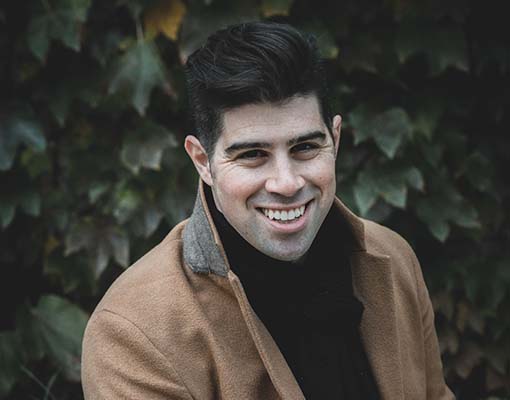 American tenor Andrew Morstein is praised for his, “beautiful, expansive” (Kurier) “vocal agility” (San Diego Story) and “baritone-like foundation” (Online Merker Vienna) He received his Bachelor of Music from Indiana University and, in 2020, his Masters of Music at Northwestern University. He is currently a member of the prestigious Junges Ensemble Theater (JET) at Theater an der Wien, and will complete his tenure in the programme in 2022.

The ‘21-22 season marks the return to the Junges Ensemble Theater (JET) at Vienna’s prestigious Theater an der Wien, where he will make six role debuts this year.

His roles include: Officer 1/Sandy (The Lighthouse), Georg (in the 175th anniversary of the original performance of Der Waffenschmied), Camille (in Tobias Picker’s Thérèse Raquin), alongside Kristine Opolais and Jonathan Tetelman as Spoletta in a brand-new production of Tosca, a long-awaited debut as Almaviva (Barbiere di Siviglia), as Don Ottavio in a semi-staged production of Don Giovanni and finally as Klaus/Windmüller in Enoch Arden.

In the truncated 20-21 season, Morstein performed Andronico in Bajazet (Vivaldi), an evening of Russian song at the Wiener Kammeroper, and the Amalekite in Saul (Händel) in a much-celebrated production by Claus Guth, which was filmed for Austrian public television and transmitted by ORF Austria. Due to COVID-19, his performances as Egeo in Il Giasone were cancelled.

Morstein began his 2019-2020 season as the tenor soloist in the Beethoven Ninth Symphony with the Northwestern University Symphony Orchestra under the baton of Victor Yampolsky. He then performed the tenor solo in the revered Janaček piece The Diary of One Who Disappeared in a collaborative performance with Phillip Matsuura.

A graduate of Northwestern University (MM ‘20), Andrew appeared as: Peter Quint in Turn of the Screw, Tom in Stravinsky’s The Rake’s Progress, Bénédict in Berlioz’s Béatrice et Bénédict, and Alfred in Die Fledermaus.

Other appearances in 2018-2019 included his professional debut as Telemachus/City Man in Patrick Morganelli’s Hercules vs. Vampires with Nashville Opera (2018), and as Ramiro in La Cenerentola with Opera NEO (2019).

A versatile singer and musician, Andrew is equally comfortable on the jazz or pop stage as he is the opera stage; he has been heard as a soloist at such notable venues as The Greek Theatre, Town Hall (NYC), Wolf Trap, and international stages alike.

Television credits include a nationally televised PBS concert special with the vocal group Gentleman’s Rule, with whom he was a music director, arranger, producer, and soloist. He has also appeared on WGN, NBC, and ABC with the same group. Andrew has shared the stage with artists such as: EmmyLou Harris, Rodney Crowell, the Oak Ridge Boys, and Jay Leno, to name a few.

A talented vocal arranger, Mr. Morstein has contributed arrangements to the popular vocal group Straight No Chaser (Atlantic Records), and his work can be found on their most recent holiday album “I’ll Have Another… Christmas Edition”.

Mr. Morstein is a Metropolitan Opera National Council Encouragement Award winner, finalist and audience choice winner in the Camille Coloratura Competition, and a winner in the Edward M. Murray Competition of voice, as well as an honorable mention in the Kyrenia Vocal Competition.

“Prince Andronico was American tenor Andrew Morstein. On a solid, almost baritone foundation, it goes on to the second third, and fourth floor with bombproof heights and infallible security, even with the wildest interval jumps. One of these American tenors who seem to have no nerve at all: a successful test of talent”

“Andrew Morstein stands out for his thick tone. The power of the vocals brings the warmth of his voice forward, which easily covers even the most demanding transitions between registers. His acting is completely committed … constantly singing at the top of his voice, his vocal virtuosity is evident” 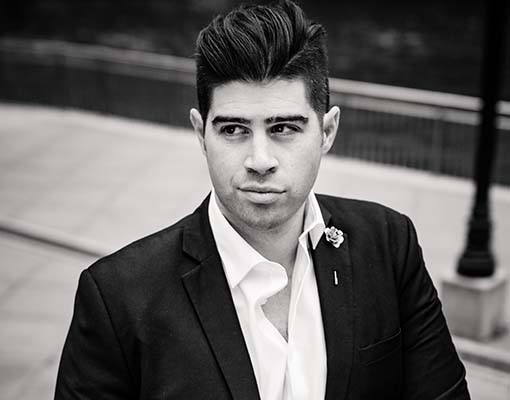 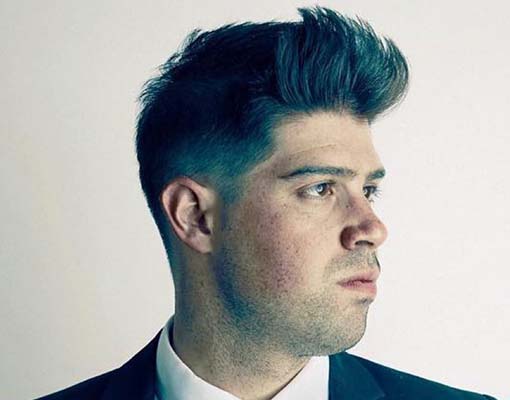 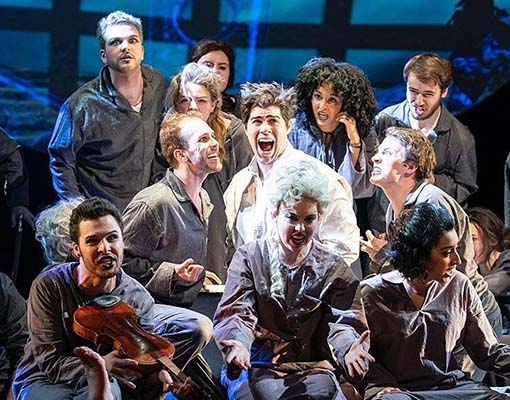 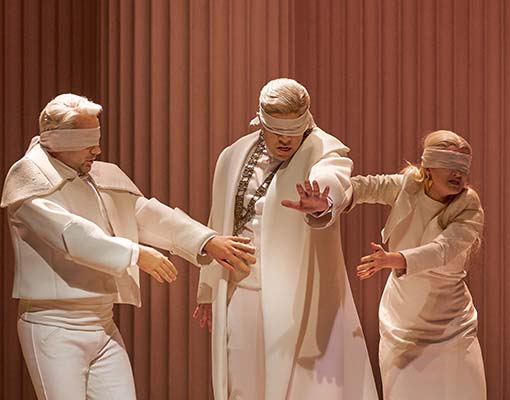