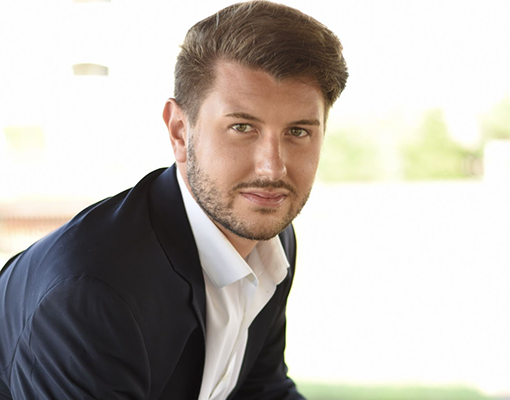 Bass-Baritone Andrew Moore, is excited to be returning to the Zürich Opera’s International Opera Studio for their 2021/22 season. A New Jersey native, Andrew has been seen performing in various venues around the world. His previous credits include the leading role of Odysseus in the world premiere of Die Odyssee, and as Le Gouverneur in Rossini’s Le Comte Ory. Jan Krobot from The Online Merker wrote: “The surprise of the evening is Andrew Moore as Le Gouverneur. With his wonderfully deep bass-baritone sound that carries throughout the house, he gives shape to his interpretation as if he had been there since the premiere.”

Other credits include Mamma Agatha in Donizetti´s Viva la Mamma (May 2021) where Thomas Schacher from NEUE ZÜCHER ZEITUNG wrote: “…Andrew Moore captivates with a voluminous baritone voice and realizes the «rock role» of Mamma Agata – a rare counterpart to the much more common travesty of the trouser role – in all its ambiguity.”

In March of 2017, Andrew was a finalist in the New Jersey state Opera Alfredo Silipigni Competition. That same year, he premiered with the New Jersey Chamber Singers as the baritone soloist in their Faure Requiem concert and album. In early 2019, Andrew entered the Metropolitan Opera National Council Auditions, where he placed in the New England Region Finals, and received the Susan Eastman Encouragement Award.  Andrew also was an Apprentice Singer for the Santa Fe Opera 2019 season, where he participated in shows like La Boheme, Cosi fan Tutte, and Jenufa. Andrew holds a BM in Music Education and an MM in Opera, from Mason Gross School of the Arts, Rutgers University, as well as a Professional Studies Certificate from the Curtis Institute of Music. 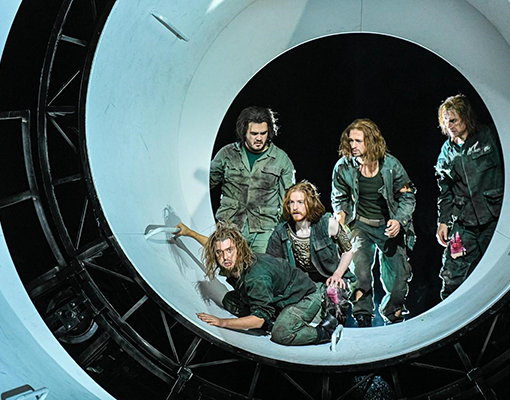 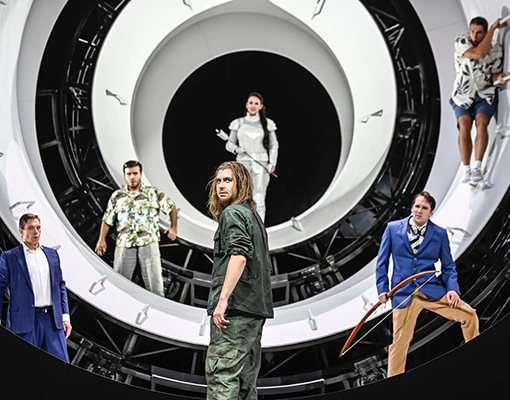 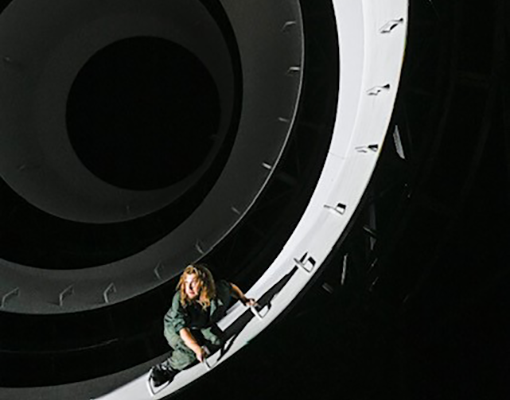 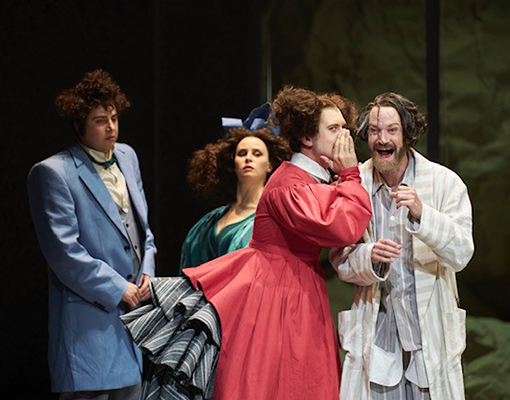 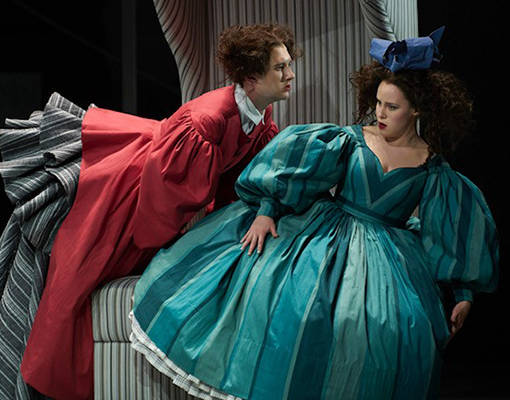 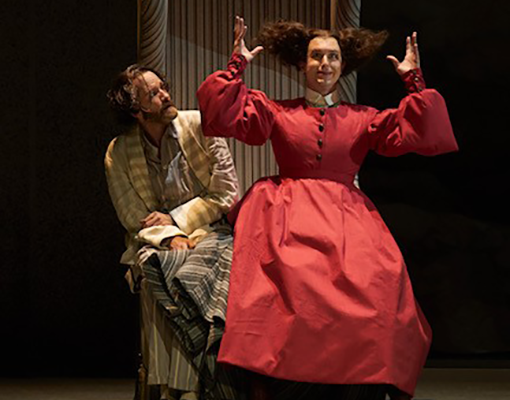 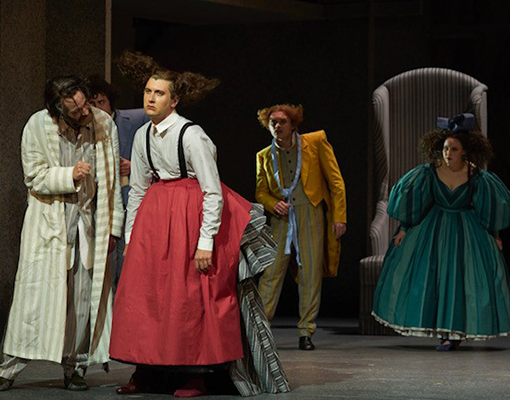 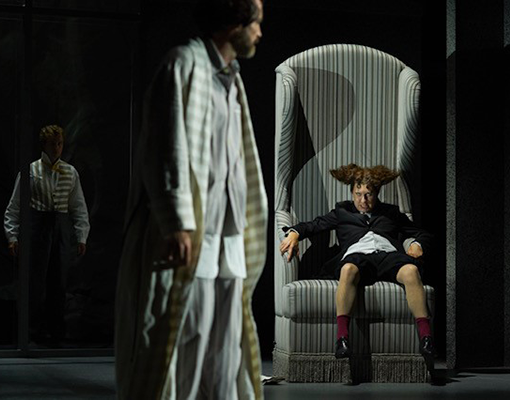 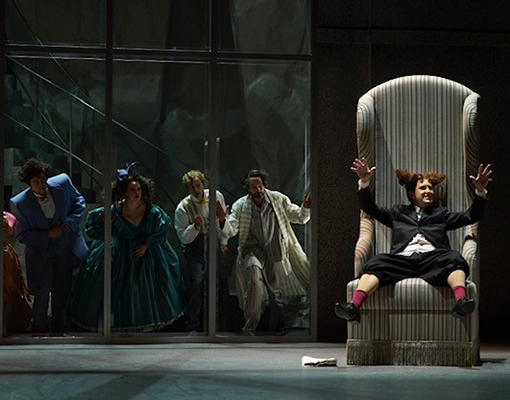 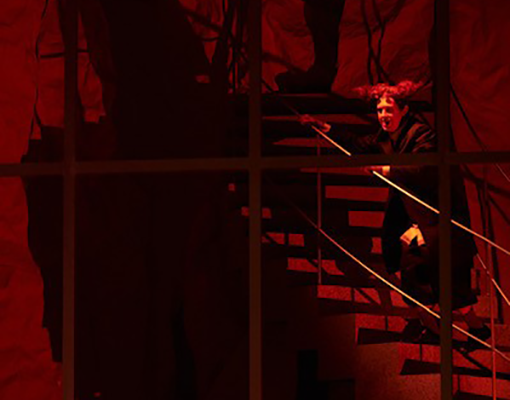 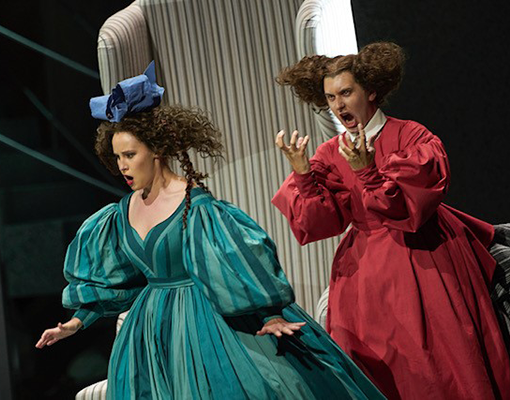 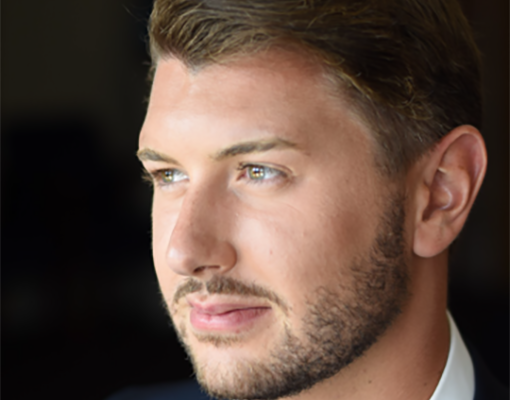 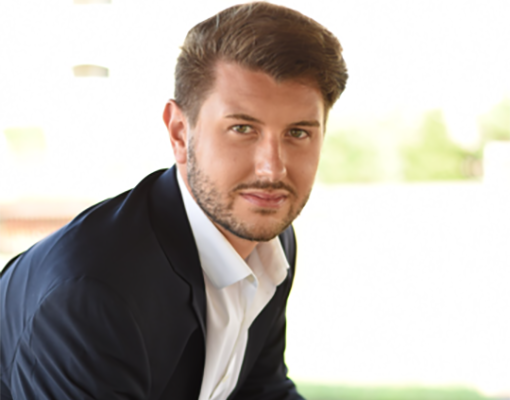 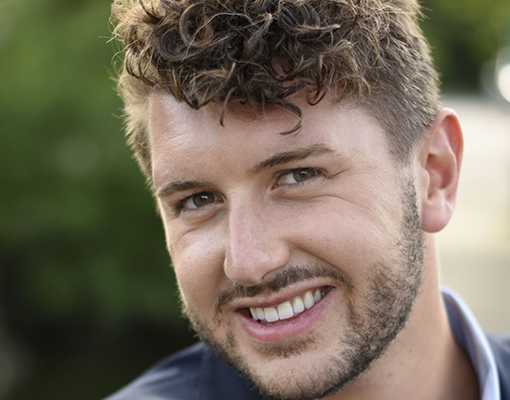 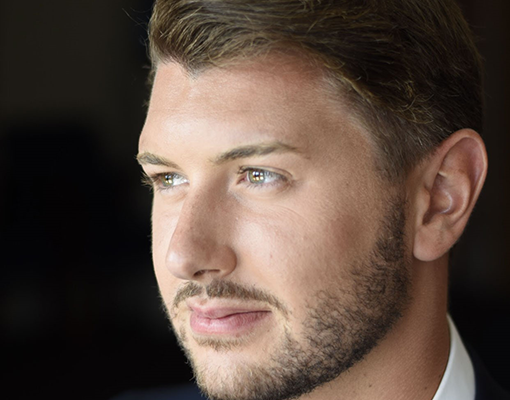 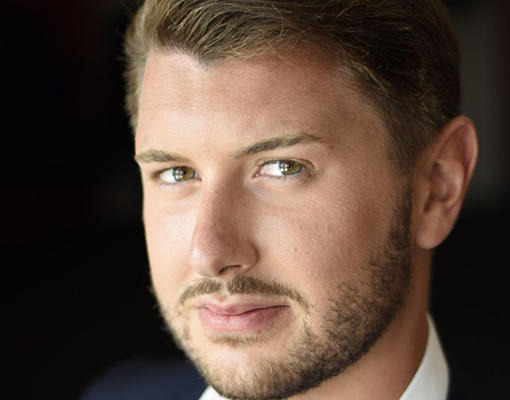