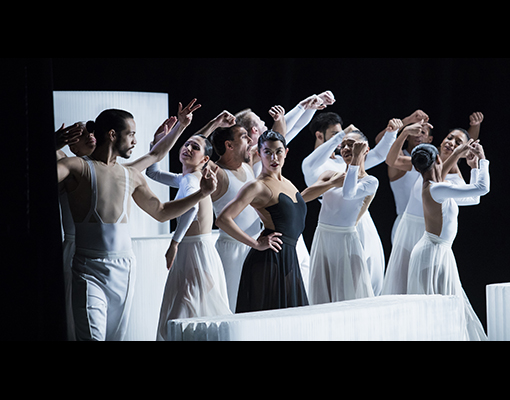 Ballet Hispánico, America’s leading Latino dance organization, has been bringing individuals and communities together to celebrate and explore Latino cultures through dance for nearly 50 years. Whether dancing on stage, in school, or in the street, Ballet Hispánico creates a space where few institutions are breaking ground.

The organization’s founder, National Medal of Arts recipient Tina Ramirez, sought to give voice to the Hispanic experience and break through stereotypes. Today, Ballet Hispánico is led by Eduardo Vilaro, an acclaimed choreographer and former member of the Company, whose vision of social equity, cultural identity, and quality arts education for all drives its programs.

Ballet Hispánico, a role model in and for the Latino community, is inspiring creativity and social awareness in our neighborhoods and across the country by providing access to arts education.

EDUARDO VILARO joined Ballet Hispánico as Artistic Director in August 2009, becoming only the second person to head the company since it was founded in 1970. In 2015, Mr. Vilaro took on the additional role of Chief Executive Officer of Ballet Hispánico. He has been part of the Ballet Hispánico family since 1985 as a dancer and educator, after which he began a ten-year record of achievement as founder and Artistic Director of Luna Negra Dance Theater in Chicago. Mr. Vilaro has infused Ballet Hispánico’s legacy with a bold and eclectic brand of contemporary dance that reflects America’s changing cultural landscape. Born in Cuba and raised in New York from the age of six, he is a frequent speaker on the merits of cultural diversity and dance education. Mr. Vilaro’s own choreography is devoted to capturing the spiritual, sensual, and historical essence of Latino cultures.

He created over 20 ballets for Luna Negra and has received commissions from the Ravinia Festival, the Chicago Sinfonietta, the Grant Park Festival, the Lexington Ballet, and the Chicago Symphony. In 2001, he was a recipient of a Ruth Page Award for choreography, and in 2003, he was honored for his choreographic work at Panama’s II International Festival of Ballet. Mr. Vilaro was inducted into the Bronx Walk of Fame in 2016 and was awarded HOMBRE Magazine’s 2017 Arts & Culture Trailblazer of the Year. In 2019, Mr. Vilaro was the recipient of the West Side Spirit’s WESTY Award, was honored by WNET for his contributions to the arts, and most recently, was the recipient of the James W. Dodge Foreign Language Advocate Award.

“This dance company can wake up the neighborhood with a sudden, brassy shout or it can croon softly in your ear, whispering words of love.” 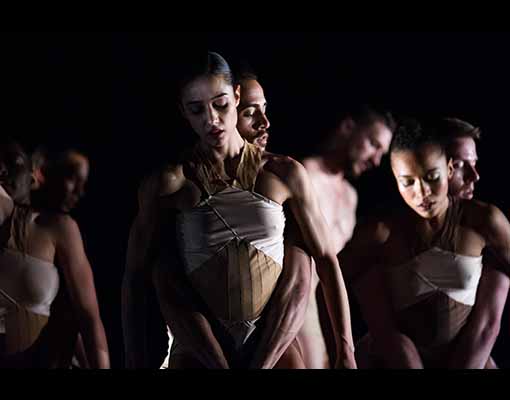 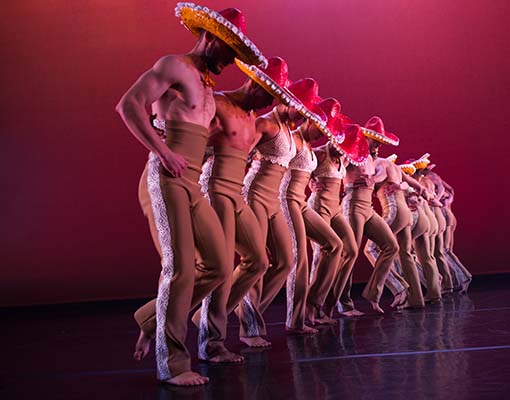 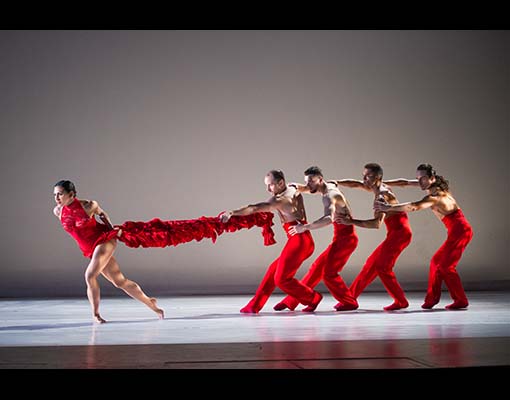 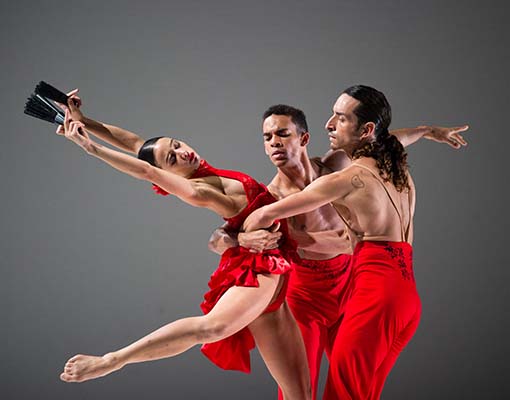