Belgian National Orchestra is not represented by IMG Artists

​The mission of the Belgian National Orchestra also manifests itself in the collaboration with numerous partners. Together, we give promising talents every opportunity to unleash their potential. Brussels is the ideal melting pot for this. At the crossroads of cultures and the capital of Europe, we stimulate chemistry through innovation and experimentation.

The Belgian National Orchestra performs with world-class soloists such as Hilary Hahn, Thomas Hampson, Angela Gheorghiu, Jean-Yves Thibaudet and Truls Mørk. The Belgian National Orchestra also invests in the future generation of listeners and does not shy away from innovative projects, such as with pop-rock artist Ozark Henry and recently with Stromae for his new album Multitude. Its award-winning discography, mainly on the Fuga Libera label, includes six recordings conducted by former principal conductor Walter Weller. 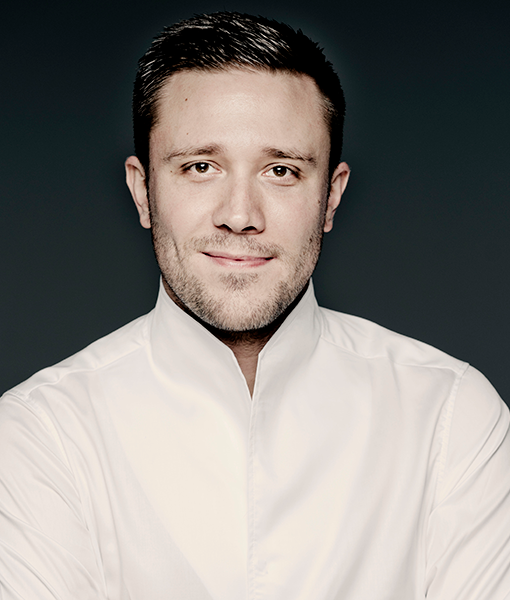 Highly sought-after as a conductor and violinist, Roberto González-Monjas is rapidly making a mark on the international scene. A natural musical leader with strong vision and clarity, Roberto possesses a unique mixture of remarkable personal charisma, an abundance of energy, enthusiasm and fierce intelligence. Roberto is Chief Conductor and Artistic Advisor of Dalasinfoniettan in Sweden (since 2019/20 season); Chief Conductor of Musikkollegium Winterthur in Switzerland (from 2021/22 season); Principal Guest Conductor of the Belgian National Orchestra (from 2022/23 season); and Artistic Director of Iberacademy in Colombia.

Roberto’s appointment in Winterthur is a recognition of Roberto’s longstanding and fruitful collaboration with the orchestra as an eclectic musician, featuring as a conductor, play-director, chamber musician and soloist. In the recent years, Roberto and the Musikkollegium Winterthur undertook a tour of Asia with the clarinettist Andreas Ottensamer, as well as various recordings featuring music by Mozart, Schoeck and Johann Christian Bach. Highlights of the current season, under the title “Enfants Terribles”, include Stravinski’s Rite of Spring, Frank Martin’s Weise von Liebe und Tod and Rimski-Korsakov’s Sheherazade.  As a passionate champion of the music of living composers, Roberto’s close association with composer Richard Dubugnon has resulted in a new Violin Concerto, which Roberto premiered in May 2018 with the Musikkollegium Winterthur.

Passionate and dedicated to education and nurturing new generations of talented musicians, Roberto co-founded Iberacademy (Ibero-American Orchestral Academy) together with conductor Alejandro Posada. This institution aims at creating an efficient and sustainable model of musical education in Latin America, focusing on vulnerable segments of the population and supporting highly talented young musicians. While based in Medellín (Colombia), it also operates in Bolivia, Perú, Chile and Cuba, providing its students with life-changing opportunities. Most recently, Roberto embarked on a European tour with the Iberacademy Orchestra and star tenor Rolando Villazón, with concerts at the Lucerne Easter Festival and the Mozarteum Stiftung in Salzburg. Roberto also serves as a violin professor at the Guildhall School of Music & Drama and regularly mentors and conducts the Guildhall School Chamber and Symphony Orchestras at the Barbican Hall in London.

With an impressively eclectic and wide-ranging repertoire, Roberto’s variety of styles and interests is also displayed in his recent recording debut featuring Serenades by W. A. Mozart and Othmar Schoeck, released on Claves Records. Gramophone Magazine wrote: “In all its 64 minutes’ worth of music, saved from outstaying its welcome by Mozart’s ever-questing ear for an effect, among the most piquant perhaps being the pizzicato passage towards the end of the Andante. It’s played admirably here, under the direction of the well-traveled Roberto GonzálezMonjas”. A frequent collaborator of Berlin Baroque Soloists, Roberto contributed as a soloist to their Sony Classical release of Bach’s Brandenburg Concerti conducted by Reinhard Goebel.

Roberto served as concertmaster of the Orchestra dell’Accademia Nazionale di Santa Cecilia for six years and as the leader of the Musikkollegium Winterthur until summer 2021. He plays a 1710 Giuseppe Guarnieri ‘filius Andreae’ violin kindly loaned to him by five Winterthur families and the Rychenberg Stiftung. 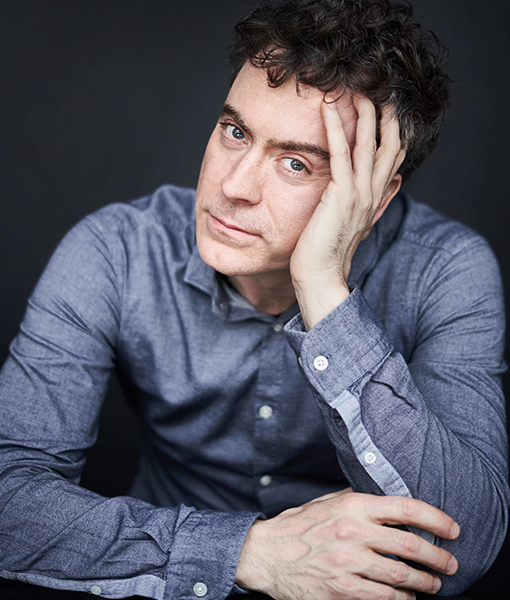 ​Paul Lewis is one of the foremost interpreters of the Central European piano repertoire, his performances and recordings of Beethoven and Schubert receiving universal critical acclaim. He was awarded CBE for his services to music, and the sincerity and depth of his musical approach have won him fans around the world.

With a natural affinity for Beethoven and relentless pursuit of understanding his works, Lewis has been central to celebrations of the composer’s 250th anniversary year around the world. He took part in the BBC’s three-part documentary Being Beethoven and will perform a concerto cycle at Tanglewood during summer 2022.  He has performed the cycle all over the world, including with Orquestra Simfonica Camera Musicae, the Melbourne Symphony, São Paulo State Symphony and Royal Flemish Philharmonic orchestras, and was the first pianist to play the complete cycle in a single season at the BBC Proms in 2010.

Beyond many award-winning Beethoven recordings, his discography with Harmonia Mundi also demonstrates his characteristic depth of approach in Romantic repertoire such as Schumann, Mussorgsky, Brahms and Liszt.

In chamber music, he is a regular at Wigmore Hall, having played there more than 100 times, and was one of the artists selected to play at the hall’s Lunchtime Series at the start of the Coronavirus crisis. He works closely with tenor Mark Padmore in lied recitals around the world – they have recorded three Schubert song cycles together.

Lewis is co-Artistic Director of Midsummer Music, an annual chamber music festival held in Buckinghamshire, UK. He is a passionate advocate for music education and the festival offers free tickets to local schoolchildren. He also gives masterclasses around the world alongside his concert performances. He himself studied with Joan Havill at Guildhall School of Music and Drama in London before going on to study privately with Alfred Brendel.  In 2021 Paul Lewis became an Irish citizen.